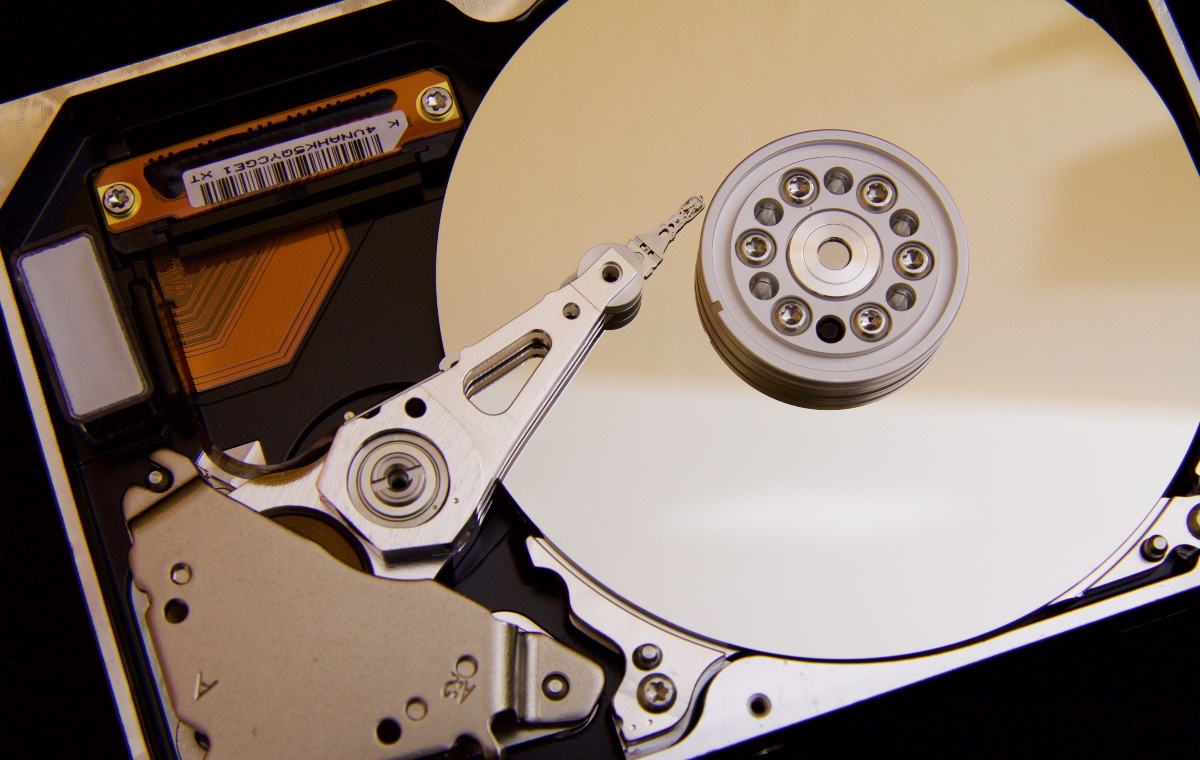 Seagate took the lid off the first NVMe HDD at the OCP Global Summit.

Seagate says their implementation provides integrated NVMe protocol support within the HDD controller itself requiring no bridge and supports SAS, SATA, and NVMe protocols. They added that the goal is to pave the way for a seamless consolidated NVMe interface across HDDs and SSDs.

Seemingly based their demo around their EXOS X18 drives, Seagate showcased the functionality of the NVMe HDDs in a proof-of-concept 2U 12-bay JBOD enclosure including a PCIe switch that provided the fabric interconnect for the connected hard drives.

Without revealing performance numbers, Seagate spoke about the total cost of ownership (TCO) advantages through consolidation and simplicity.

According to Seagate, key customers should see availability in September 2022 with broader availability coming in 2024.

Join HWZ's Telegram channel here and catch all the latest tech news!
Our articles may contain affiliate links. If you buy through these links, we may earn a small commission.
Previous Story
Sony announces the 33-megapixel A7 IV with AI-powered autofocus and 4K 60fps video (Updated)
Next Story
Disney+ now has half the number of paid subscribers as Netflix, just two years after launch