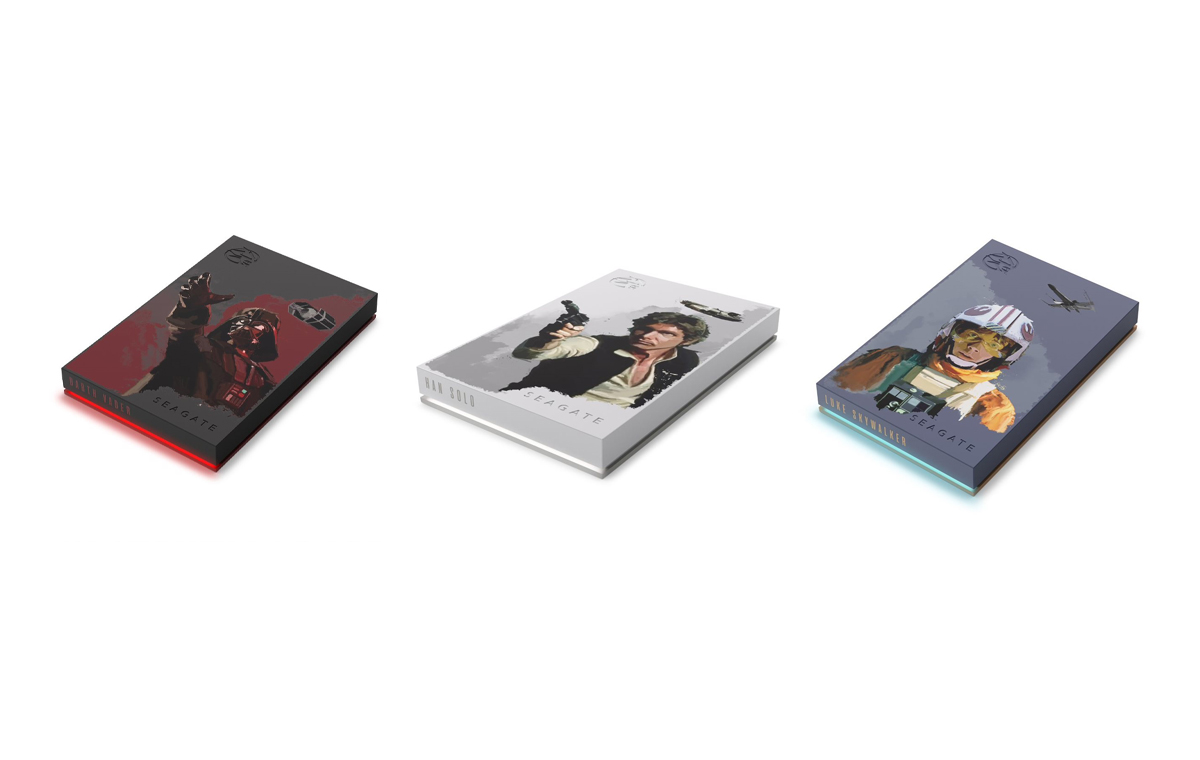 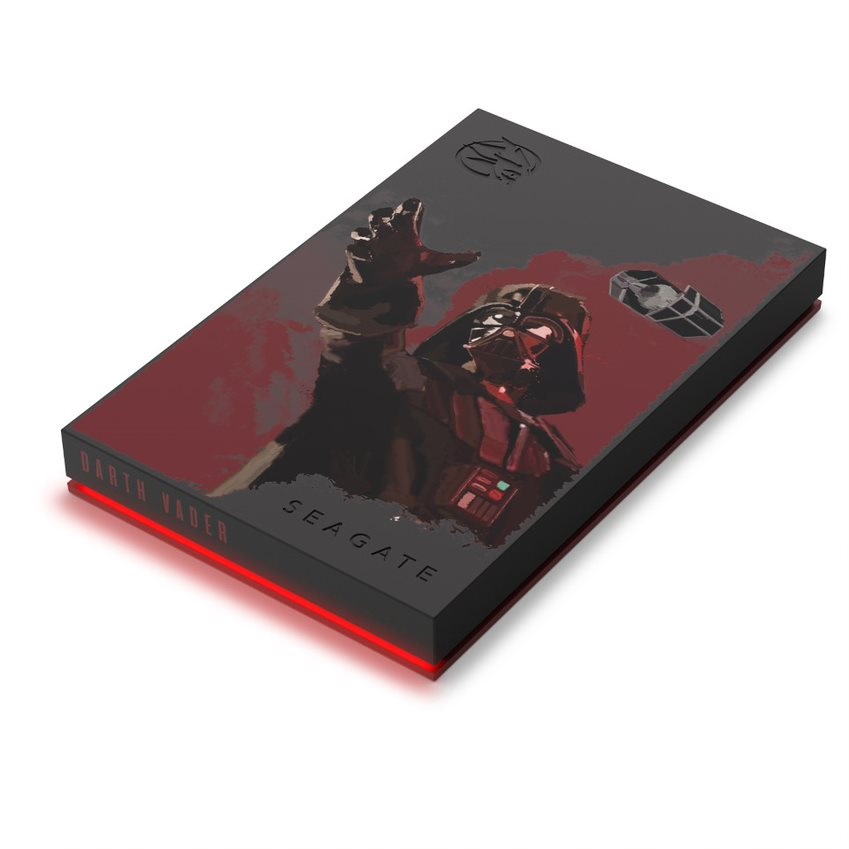 This series feature three unique and officially-licensed designs: the piloting Luke Skywalker in blue, a menacing Darth Vader in red, and the ever-suave Han Solo in white. Adding to their aesthetics are customisable LED lights for each design, much like the lightsabres of this famous space opera franchise. 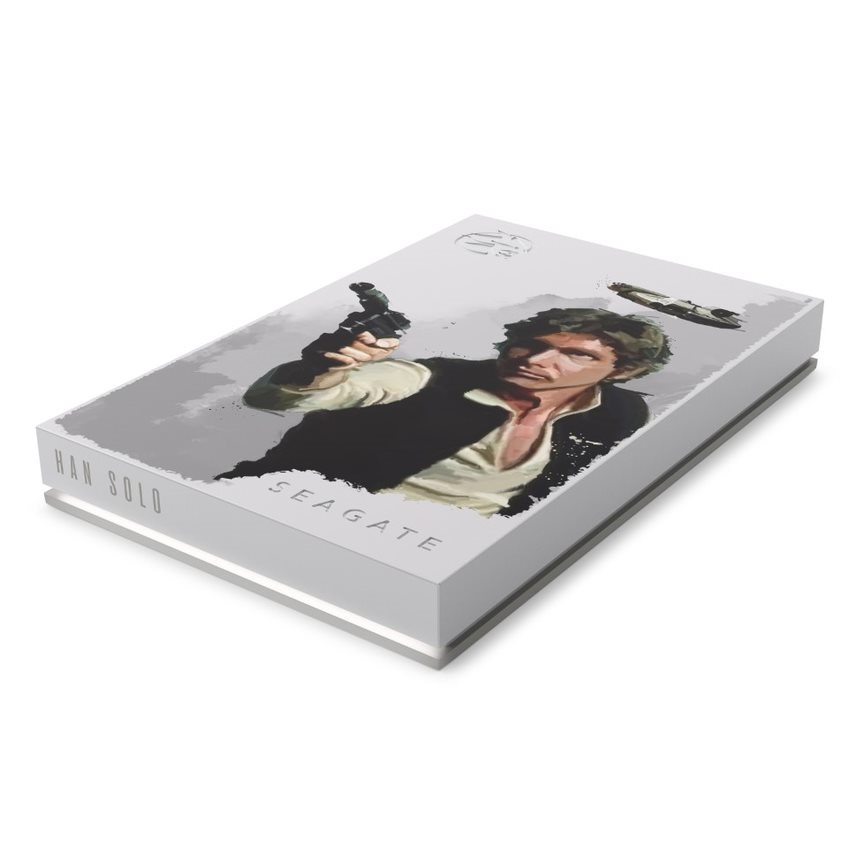 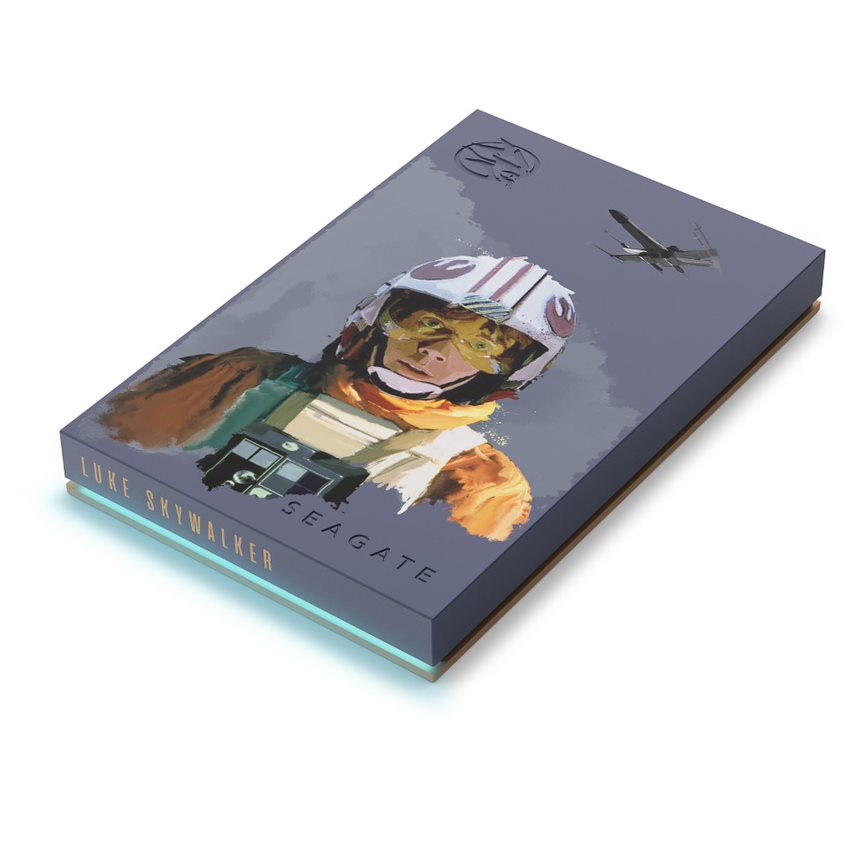