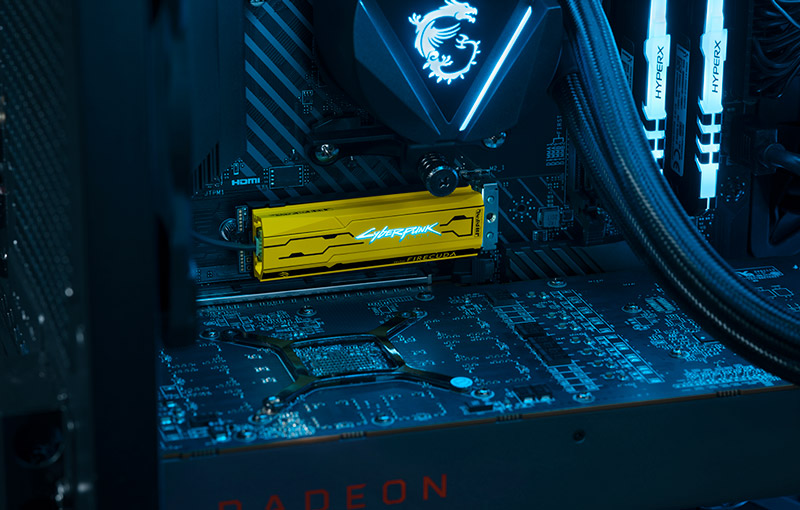 Seagate is launching two new additions in its line of PC gaming storage devices: the FireCuda Gaming Hard Drive and FireCuda 520 Cyberpunk 2077 Limited Edition SSD. Both devices will be available in Singapore beginning from 12 June, 2021.

Let’s tackle the FireCuda Gaming Hard Drive first. This hard drive comes with RGB LED lighting that you can customise through Seagate’s Toolkit software. It also features Razer Chroma RGB compatibility to synchronise with other Chroma-enabled peripherals - depending on whether or not the rest of your gaming setup is lit up like a Christmas tree too. 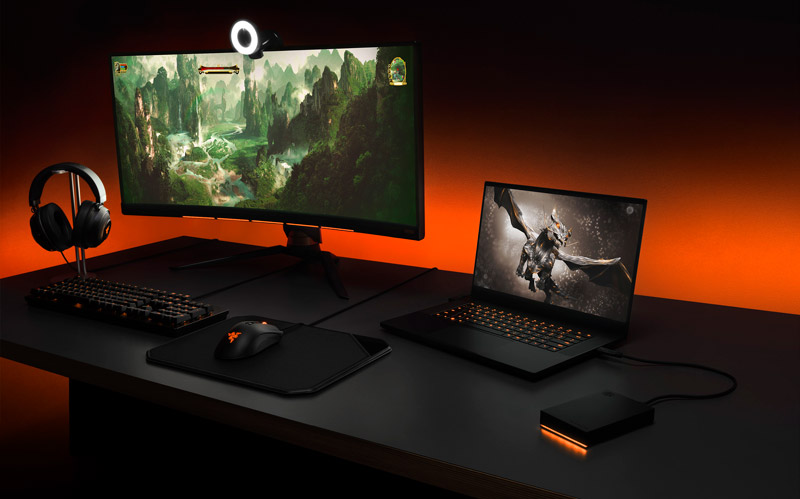 Now we can talk about the other, much prettier drive Seagate is putting out. The FireCuda 520 Cyberpunk 2077 Limited Edition SSD comes with customisable RGB LEDs, leaving full colour and pattern control in your hands. The device has a custom yellow heatsink design in line with the game’s bright-yellow aesthetic and features a M.2 NVMe PCIe Gen4 SSD built in, though the company advises you not to remove the heatsink, “as it can damage the device.”

So no matter how disappointed you were by Cyberpunk 2077, don’t take it out on the SSD. Only 2,077 drives in this line are being created, so it’s going to be a pretty rare thing to have. The heatsink isn’t just for show, either - it’s built with an aluminium alloy for maximum cooling effect that lowers SSD temperatures by up to 22 degrees celsius.

Just like the FireCuda Gaming Hard Drive, you can find the Cyberpunk 2077 Limited Edition SSD on Seagate’s Shopee store at 1TB (S$399). Until 7 July, 2021, the SSD will go for S$349. Both hard drives will hit Seagate’s Lazada store on 1 July.

Join HWZ's Telegram channel here and catch all the latest tech news!
Our articles may contain affiliate links. If you buy through these links, we may earn a small commission.
Previous Story
Samsung unveils the world's smallest 0.64μm-pixel mobile image sensor
Next Story
Seniors receive cheap subsidised mobile plans to get them connected as Singapore goes digital *Updated*