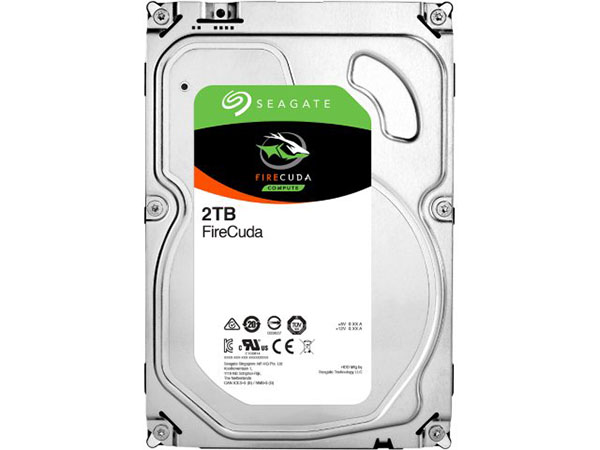 Seagate has just released two new hard disk drives, and the first drive we want to focus on is the new 2.5-inch 2TB FireCuda.

FireCuda is Seagate's new line of SSHD (solid state hybrid drive). If the term is unfamiliar to you, SSHDs are hard disk drives that feature a small amount of flash memory (typically 8GB or more) to boost their performance. It's designed to offer the best of both worlds, the speed of an SSD and the cost and capacity of a traditional hard disk drive.

The 2TB FireCuda comes in the 2.5-inch form factor and features Seagate's Multi-Tier Caching algorithms, which analyzes and monitors usage so that it can efficiently place the most frequently used files onto its flash memory. It also uses the SATA 6Gbps and will offer speeds of up to 140MB/s.

According to Seagate, the FireCuda can be as much as five times faster as traditional hard disk drives. The 2TB FireCuda will come with a 5-year warranty. 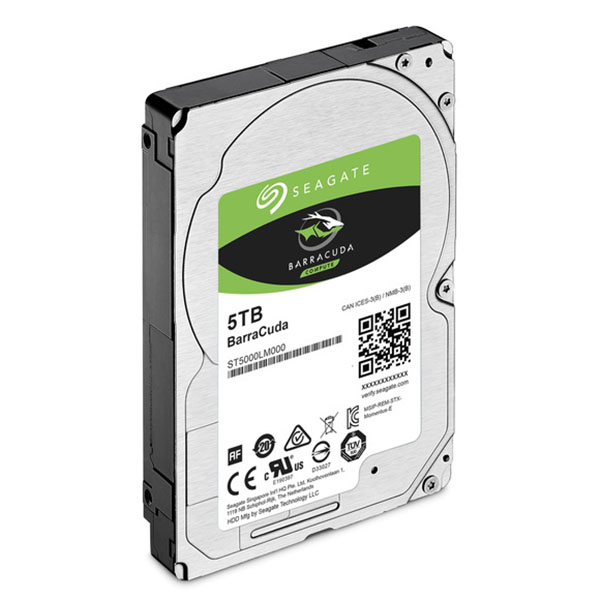 Despite its large capacity, the 2.5-inch 5TB BarraCuda measures just 7mm thick, which means it can be used as a hard disk replacement in many notebooks. There's also a 15mm thick variant for users who do not need the compactness of the 7mm drive.

The 5TB BarraCuda will come with a 2-year warranty.

Join HWZ's Telegram channel here and catch all the latest tech news!
Our articles may contain affiliate links. If you buy through these links, we may earn a small commission.
Previous Story
The Virgin America First Class Shoe is also a Wi-Fi hotspot, power bank, and video player
Next Story
ASRock, ASUS, MSI add support for Intel Kaby Lake on all Intel 100-series boards (Updated)