Seagate has a new consumer SSD called the BarraCuda

Seagate has a new consumer SSD called the BarraCuda 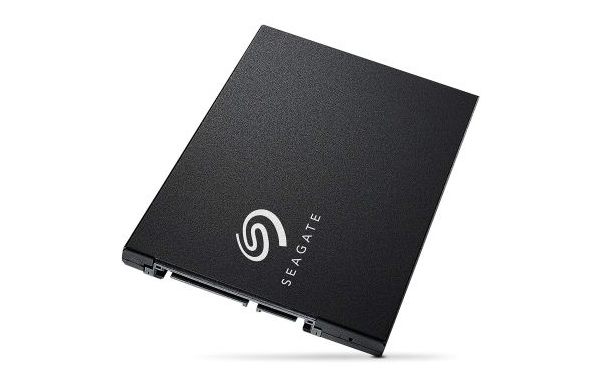 Seagate may be a storage giant but unlike rivals Western Digital, it has been very quiet on the flash storage front.

They released their first consumer SSD back in 2013 called the Seagate 600 but hasn't really done much since then.

Now, they are back at it again with the new Seagate BarraCuda SSD.

The BarraCuda SSD is a consumer-grade SSD that comes in a 2.5-inch form factor and supports the SATA 6Gbps interface.

The controller is unspecified and so is the type of memory used, although it is likely to be 3D TLC NAND.

Performance specifications are as follows:

Local availability and pricing have yet to be determined, but we will update once we get information.

In the US, the BaraCuda will be available on Amazon exclusive on Prime Day 2018 (July 16) ahead of general availability which is expected to be in September. In the US, prices will begin at US$74.99 for the 250GB model.

Previous Story
Intel may have accidentally revealed its 9000-series processors in a public document
Next Story
PSA: Singtel's fiber broadband network is having some issues right now (Update: fixed!)