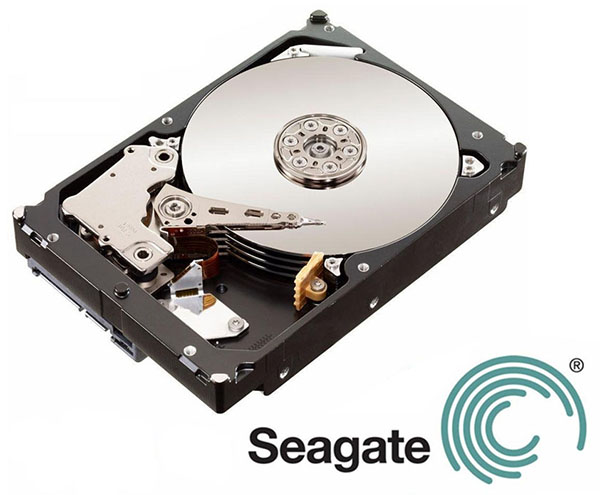 Not to be outdone by Western Digital's new 6TB WD Red drives, Seagate has just announced that it has began shipping its early production and pre-production samples of its 8TB drives to its major enterprise customers and cloud service providers.

Seagate CEO Steve Luzco said, "We have also delivered 8 terabyte customer development units to major customers and cloud service providers and the initial customer feedback has been very positive." Because of this, the company is confident of being the first to put out 8TB drives into the market.

That aside, Luzco also mentioned that Seagate has 10TB drives in the works, which would be released in the next 12 months. These drives could also see the debut of Seagate's HAMR technology. HAMR (heat-assisted magnetic recording) uses lasers to heat the material first before magnetically recording the data, this helps stabilizes the magnetic orientation, allowing drives of greater storage densities.