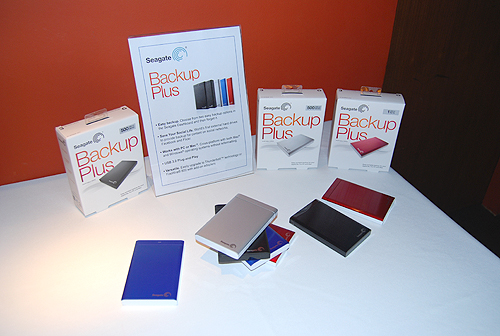 Key to these new drives’ abilities is the revamped Seagate Dashboard application. Developed from ground up, the new application makes it easy for users to backup content from Facebook and Flickr. These two social media services are presently the only ones supported now, but Seagate plans to include more services in updates later. The Seagate Dashboard application will also backup data from your local hard drive as well. 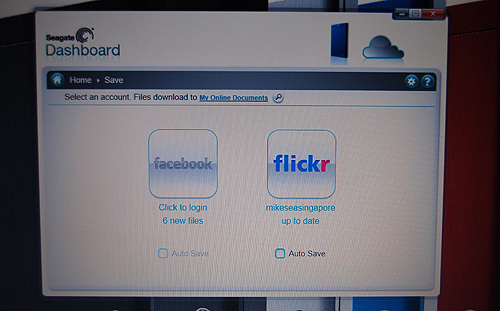 Other features of these new drives includes cross-platform compatibility, meaning it will work seamlessly on both PC and Macs - thanks to a specially pre-loaded NTFS driver for Macs. The new drives will also feature Seagate’s USM interface, which gives users the option to change the interface of the drives. The drives will ship with USB 3.0 as default and users will have the option to purchase additional adapters for FireWire 800 and Thunderbolt. 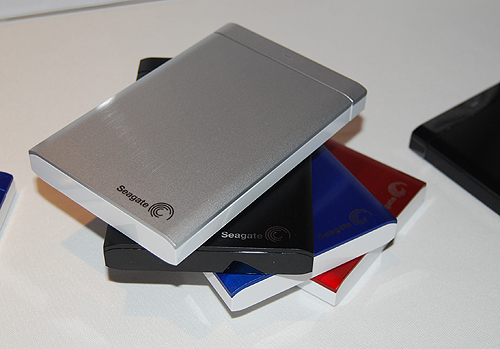