Seagate has just announced two protection plans, which are named 'Rescue' and 'Rescue and Replace'. The 'Rescue and Replace' plan offers device replacement and data recovery for the damaged device. This plan starts at US$ 39.99 for a 2-year duration. The 'Rescue' plan is a data recovery service that starts at US$29.99 that also covers a 2-year period. 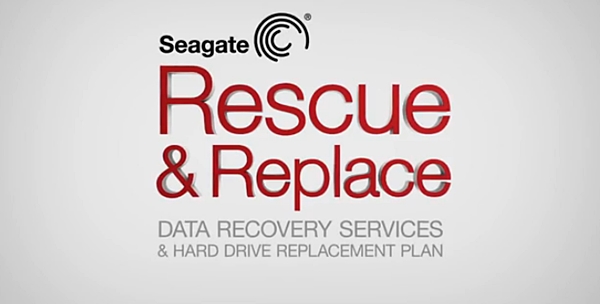 Consumers would be pleased to know these plans aren't exclusive to Seagate devices. According to the company, they are extending this service "for nearly any brand of internal or external HDD drive or SSD." The main benefit to the end consumer is cost savings as Seagate's data recovery plans are offered at a fraction of what is usually charged by data recovery companies.

Seagate states that the plans are offered by Seagate.com for now, and they will be sold through "retail and manufacture partners at the time one purchases a computer, external storage or NAS." For the official press release, please visit this link. For more information on the data protection plans, do visit Seagate's link.

Join HWZ's Telegram channel here and catch all the latest tech news!
Our articles may contain affiliate links. If you buy through these links, we may earn a small commission.
Previous Story
Pricings of ASUS PadFone Infinity and Accessories Announced
Next Story
Google+ Adds New Features for Photographers Including a New Auto Awesome Movie Maker