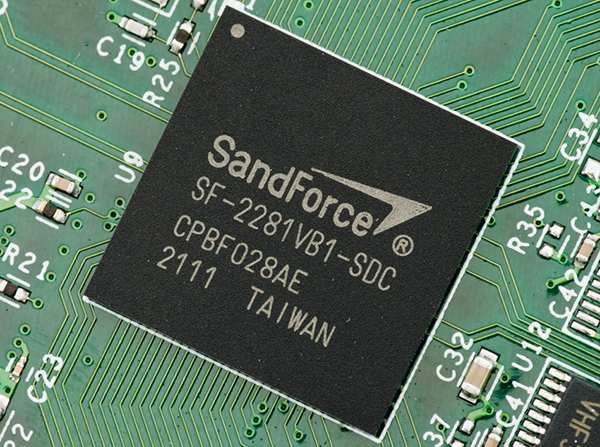 Seagate has just announced that it has agreed to a deal to acquire LSI's flash businesses from Avago. Specifically, this means the assets of LSI’s Accelerated Solutions Division (“ASD”) and Flash Components Division (“FCD”). The deal is worth US$450 million in cash.

Following the launch of Seagate's first consumer SSD - the Seagate 600 - last year, Seagate has indicated an interest in entering the SSD market. However, it is a crowded market filled with many players and without its own controller and NAND foundry, it would be difficult for Seagate to succeed.

With the acquisition of LSI's flash businesses, Seagate will now have its own controller technology. LSI acquired SandForce - the company behind the popular SandForce SF-2281 controller - in 2012 for around US$370 million.

"Seagate is committed to providing our customers with a complete range of storage solutions, and this acquisition will significantly enhance our flash storage offerings to supplement our existing portfolio," said Seagate's CEO and Chairman Steve Luczo.

The next couple of months look like they could be very interesting for SSDs.