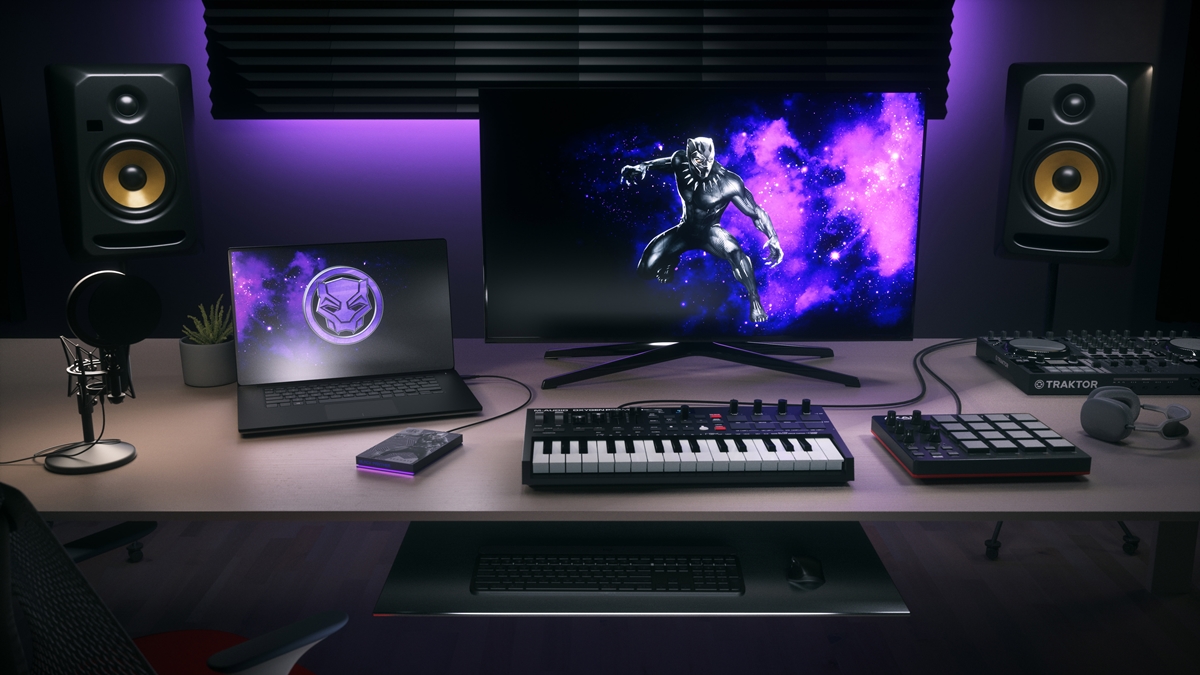 Released as part of a collaboration with Marvel to celebrate the premiere of Black Panther: Wakanda Forever, the HDDs come in three snazzy LED-outlined varieties inspired by the aforementioned Wakandan warriors. T'Challa's variant comes in a nice, regal shade of magenta to match his role as the nation's king, while Okoye and Shuri rock brilliant shades of yellow and cyan respectively. 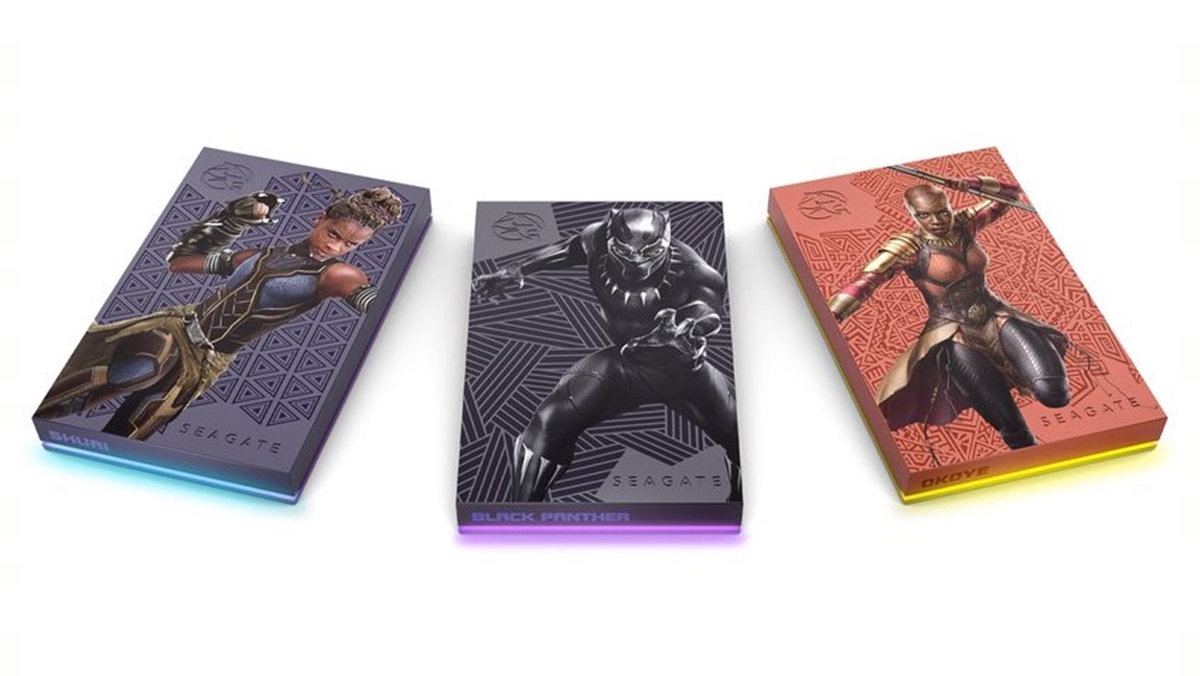 Offering a sizable 2 TB of storage space and full compatibility with PC, Mac, PlayStation, and Xbox devices, Black Panther fans should have no issues taking their game collections on the road with one of these in their arsenal. On top of that, the HDDs are also USB bus-powered with USB 3.2 Gen 1 connections to allow for lightning-fast data transfer and feature three years each of warranty coverage and Seagate's patented Rescue Data Recovery Services.

As for the price and availability, interested parties will be able to pick one of these up (while stocks last) for S$139 apiece starting tomorrow from Seagate's official storefronts on Lazada and Shopee. Fans in Singapore who have registered for the Seagate Product Take Back Programme can even redeem a free S$15 e-voucher for use on the latter platform, as long as they've returned eligible drives to the official Seagate Return Centre.

For more information on the limited-edition Black Panther HDDs and other collaboration products, head on over to the official Seagate website.

Join HWZ's Telegram channel here and catch all the latest tech news!
Our articles may contain affiliate links. If you buy through these links, we may earn a small commission.
Previous Story
Google Pixel leaks hint at two new models, a new chipset, and Android 14
Next Story
Sony expands soundbar lineup with the more affordable HT-A5000 and HT-A3000 (Updated with hands-on and promo details)