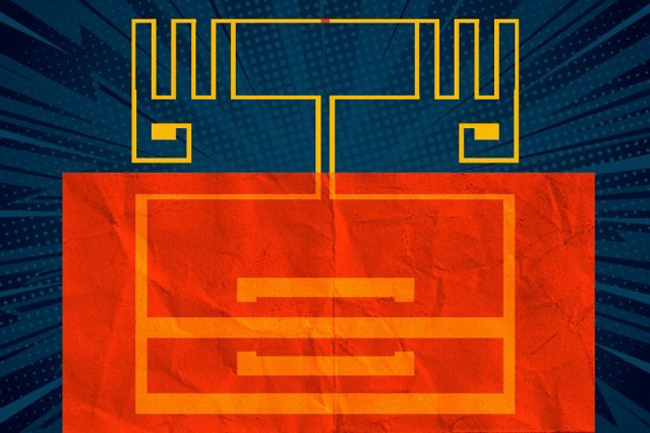 Scientists from MIT have discovered a way to convert Wi-Fi signals into electricity. This involves the use of an existing device called a rectenna. It’s a device that converts “AC electromagnetic waves into DC electricity.”

The MIT researchers demonstrated a new kind of rectenna, which uses a “a flexible radio-frequency (RF) antenna that captures electromagnetic waves, including those carrying Wi-Fi, as AC (alternating current) waveforms.” The output of the rectenna is fed to a device fabricated from a two-dimensional semiconductor that is just “a few atoms thick.” The AC signal is converted by the semiconductor device into a direct current voltage. This output could be potentially harness to power electronic circuits or charge power cells.

The secret element behind this discovery is 2-D material called molybdenum disulfide (MoS2). It’s able to convert up to 10GHz of wireless signals to DC electricity with about 30% efficiency. According to their paper, their experimental device managed to convert 150 microwatts of typical Wi-Fi signals to 40 microwatts of power. It's sufficient to power a "simple mobile display or silicon chips." This is in comparison with current and more expensive rigid rectennas, which achieve 50- to 60% efficiency. Therefore, the researchers are committed to building more complex systems with higher efficiency.

Their attempts aren’t novel as we have covered past research that made use of radio signals in an attempt to power a battery-less handphone; however, that experiment involved the use of converted radio base stations to emit the signals.

Join HWZ's Telegram channel here and catch all the latest tech news!
Our articles may contain affiliate links. If you buy through these links, we may earn a small commission.
Previous Story
HP's new Spectre x360 convertibles boast more modern and stylish designs
Next Story
Corning's revenue and profits rose in Q4 2018 despite poor iPhone sales