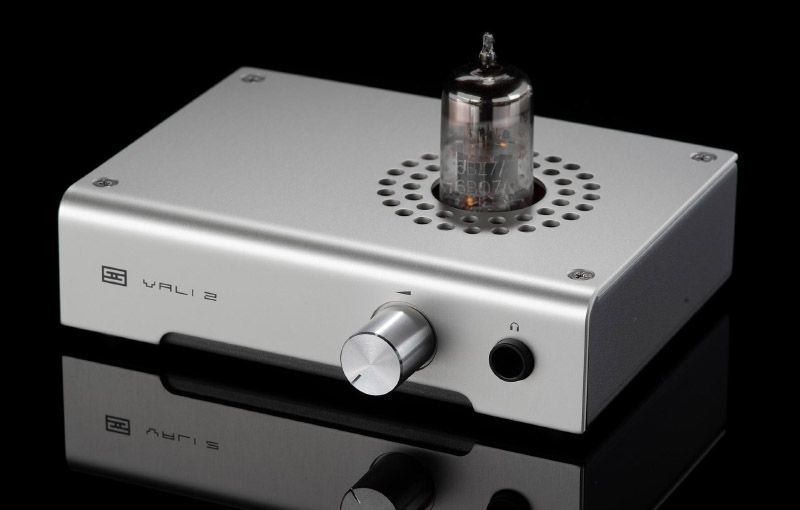 The Vali is California outfit Schiit's most affordable tube hybrid amplifier and it finally gets a much-needed update today.

The second-generation Vali is almost five-years ago and much has changed since in the headphone world. In recent times, enthusiasts have become much more concerned about measurements, specifically power and noise floor, so the new Vali 2+ sets to improve on those two aspects.

Noise floor has been reduced by 10dB compared to its predecessor, which makes Vali 2+ more suitable for moreee sensitive headphones – particularly IEMs.

While power and noise floor has been improved, Vali 2+ isn't a low-distortion design. In fact, Jason Stoddard, co-founder of Schiit and the man behind Schiit's analog designs, said:

It is designed to reflect the distortion of its tube gain stage, so total distortion is high, but it also falls off sharply for higher orders. The distortion performance is better than Vali 2, yes, but we're still talking 1000x to 10000x higher distortion than our low-distortion amps like Magni and Magnius.

If distortion is an important metric of measurement to you, solid state amplifiers are the clear choice. 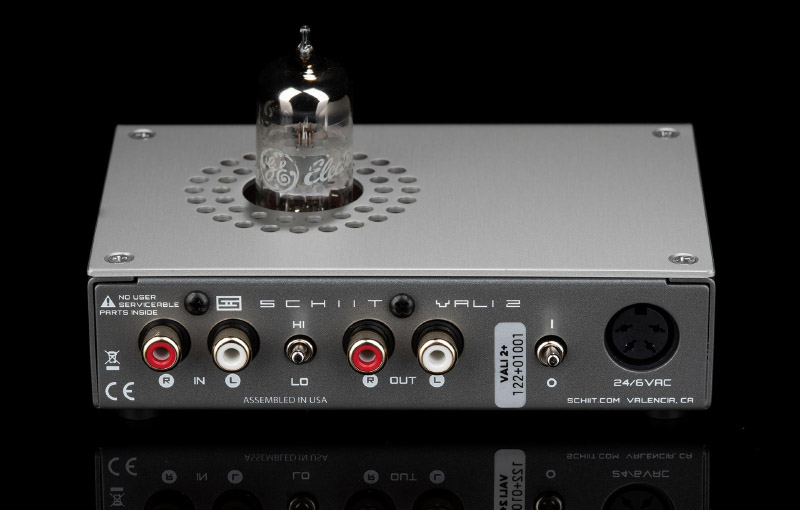 Round the back, the Vali 2+ has the same inputs and outputs as its predecessor, and that means a pair of RCA in and out.

The Schiit Vali 2+ is available now from Schiit.com and it's priced at US$149 (no change from its predecessor).