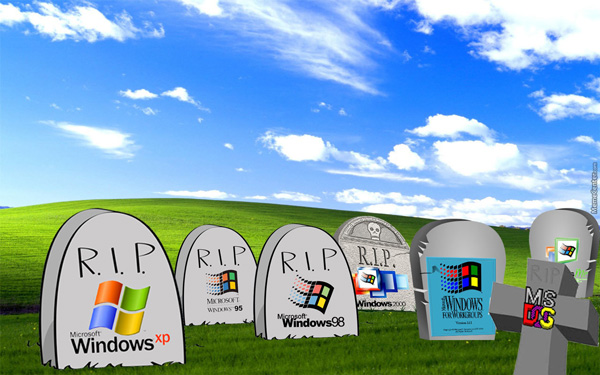 Microsoft has announced that support for Windows 8 will be discontinued after the patches that rolled out today.

Usually, Microsoft will support their OSes for 10 years but that's not the case with Windows 8.

As can be surmised by the headline, today's the last time Windows 8 will ever receive a software patch.

The good news is that users of Windows 8 have two options available for them; migrate to Windows 8.1 or upgrade to Windows 10 via the Windows Upgrade offer.

While staying put on Windows 8 is of course an option, it is highly recommend to upgrade.

Now that Windows 8 won't be officially patched anymore, various security vulnerabilities may be found that could seriously jeopardize users running on the OS.

If you haven't yet considered moving to Windows 10, you can refer to our Windows 10 Tech Guide for more info.

Join HWZ's Telegram channel here and catch all the latest tech news!
Our articles may contain affiliate links. If you buy through these links, we may earn a small commission.
Previous Story
Apple Watch trashed Android Wear with more than 50% market share in 2015
Next Story
Sony Xperia Z5 will be available in pink next month