Say goodbye to the Oculus Quest and hello to Meta Quest!

Say goodbye to the Oculus Quest and hello to Meta Quest! 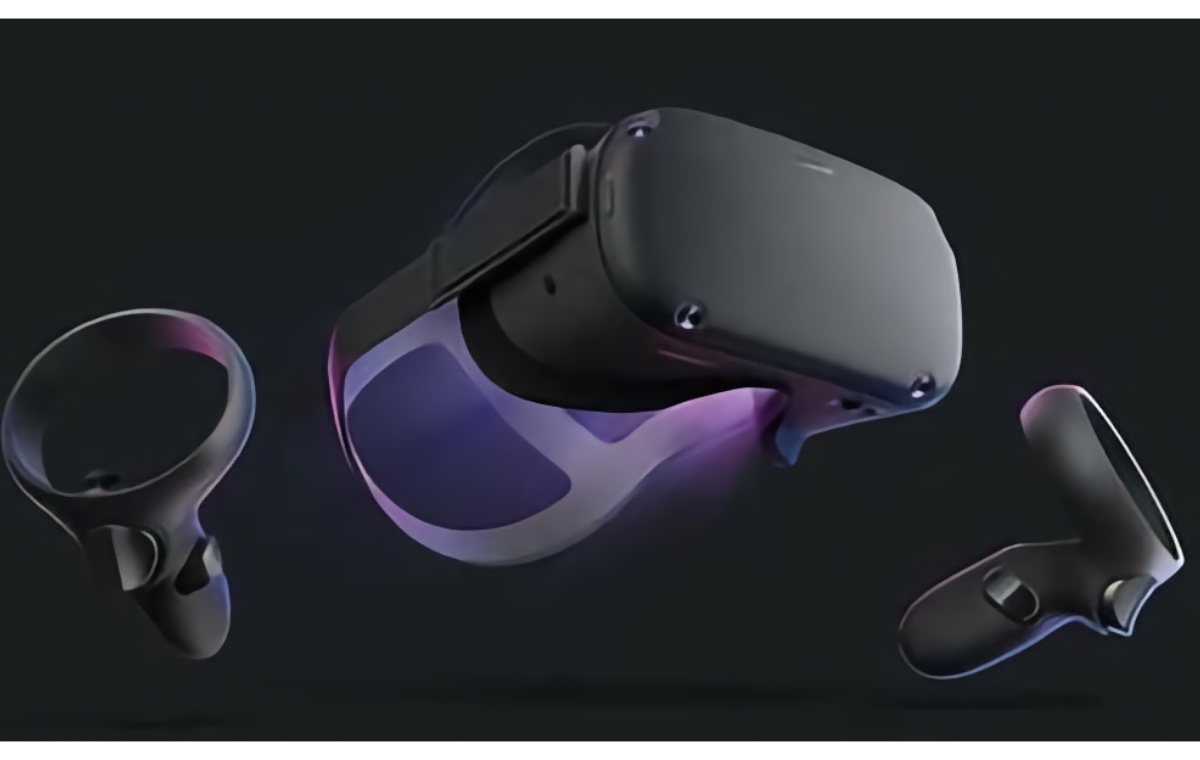 Goodbye to one of the pioneers of VR headsets, the Oculus Quest.

Acquired by then Facebook in 2014, Oculus has continued to release VR headsets with the most recent Oculus Quest 2 coming in late 2020.

But with the transition of Facebook into Meta last year, the company also announced plans to phase out the Oculus brand, with Meta rebranding it to Meta Quest. A Facebook post from someone at Facebook Reality Labs gave the reason why.

We’re bringing our brands and products closer to Meta, which is the umbrella for all our products and services. When people buy our products, we want them to clearly understand that all of these devices come from Meta and ladder up to our metaverse vision. That’s why we’re evolving our brand across our current lines of hardware in-market, as well as for all future products, in order to bring more consistency across the portfolio and more transparency to consumers.

Announced in a twitter post in the new @MetaQuestVR, the move has so far drawn mostly mixed reactions from the public although the initial comments were mostly negative.

Comments made when Facebook changed to Meta were largely ignored by the company, and a comment in response from Meta Quest reiterating the update to reflect the Meta origin shows that they have a plan and will stick to it.

Join HWZ's Telegram channel here and catch all the latest tech news!
Our articles may contain affiliate links. If you buy through these links, we may earn a small commission.
Previous Story
Two Point Campus will let you run universities on PC and consoles in May
Next Story
iOS 15.4 beta adds Face ID with a Mask, Universal Control added to macOS Monterey 12.3 and iPadOS 15.4 betas