Say goodbye to multiple remotes with the AICO Smart Egg

Note: This article was first published on 20th June 2018. 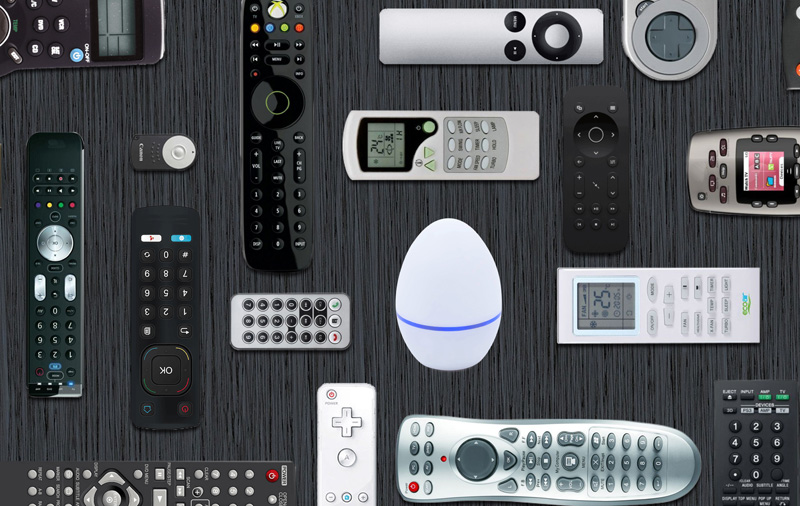 Tired of having to pick up multiple remotes just to get the television going? The reality of modern living is that it’s never just one device anymore. The television is hooked up to your cable tv set-top box and  your sound system, the set-top box is connected to your router… the list goes on. Every device has its own remote control, so you end up with a lot of remote controls to keep track of. That’s where the AICO Smart Egg comes in, because you can program it with the functions of every remote in the home.

It comes with a dynamic database of over 200,000 remote controls and is able to emit more than 300 different infrared (IR) protocols, so you can control almost every IR device right out of the box. A self-learning feature also lets the Smart Egg learn all the keys from your IR Remote so you’ll be up and running in no time. Simply connect to the Smart Egg via and app on your phone, and let the Smart Egg do the heavy lifting. 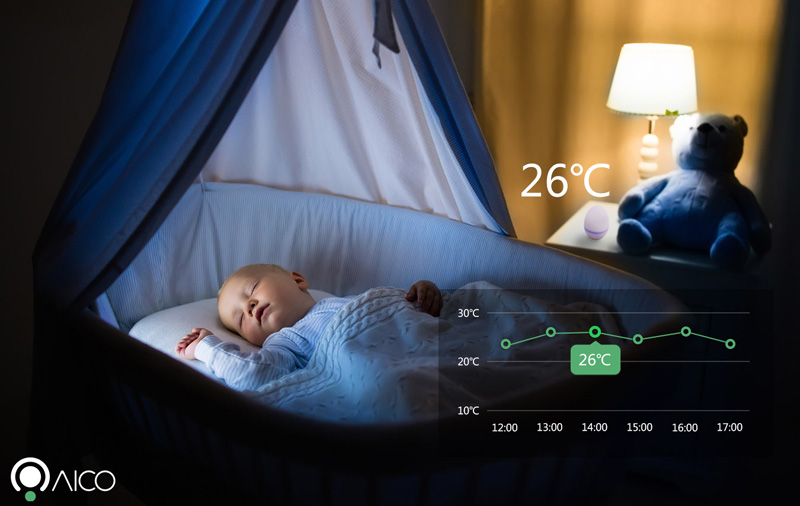 Better still, the Smart Egg supports combining keys from different remotes to one scene, so you can for example set up a single command to turn on your television, sound system, and cable box all with a single tap. Use the intelligent timer to turn your radio into a morning alarm or take advantage of the Smart Egg’s beacon capabilities to automatically turn on the lights when you get to your door step.

Because the Smart Egg regularly records its surrounding temperature, you can also use it to monitor the temperature at home and let it automatically set your air conditioner to an appropriate level. The AICO Smart Egg is available now for S$119.00 from Axtrosports.

From now till 31st July, use promo code HWZ20 to get 20% off the retail price before completing your order. Go pick it up!

Join HWZ's Telegram channel here and catch all the latest tech news!
Our articles may contain affiliate links. If you buy through these links, we may earn a small commission.
Previous Story
Is your mobile plan stressing you out? MyRepublic’s new plans will end your data cap and roaming charge woes
Next Story
Gigabyte is making power supplies now with the Aorus P750W and P850W