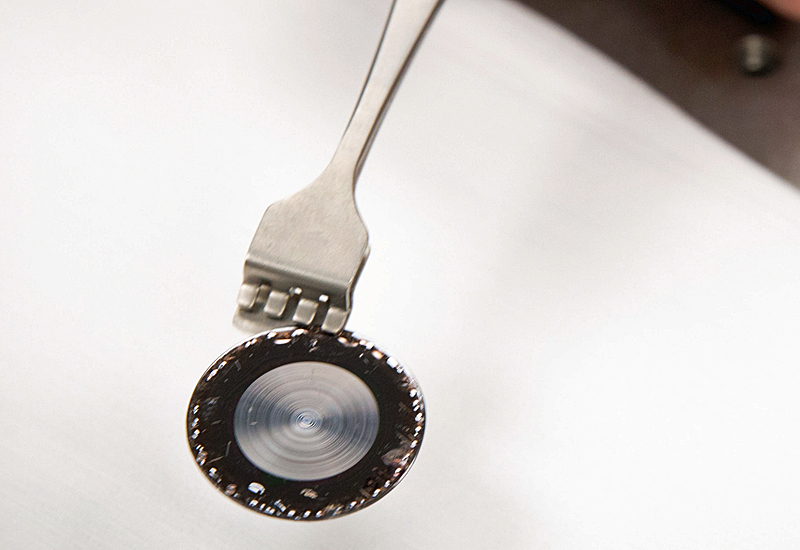 University of Utah researchers have developed an optical lens that’s so thin that it might be the key remedy for ugly camera bumps. According to the electrical and computer engineering researchers, their new optical lens is only a few microns thick, and it’s a thousand times thinner than the regular lenses that are found in smartphone and drone cameras.

The new lens consists of many microstructures that work in unison to refract light to an optical sensor. The microstructures are akin to tiny pixels in the lens, which work together to make the entire lens structure function like a conventional curve optical lens. 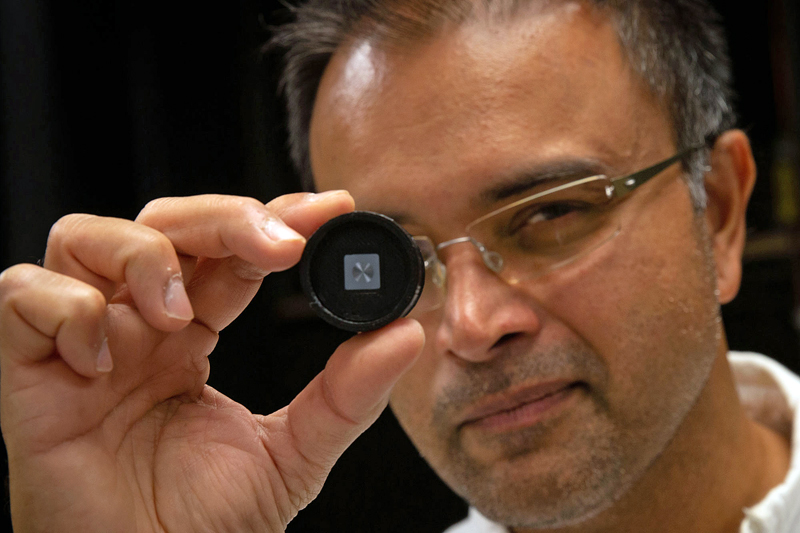 As a result, the new lens is much flatter and lighter than its conventional counterpart. The former is manufactured by a fabrication process that’s also developed by the researchers. It makes use of “a new type of polymer along with algorithms that can calculate the geometry of these microstructures.” The use of polymers allows for cheaper manufacturing costs in comparison to glass.

Besides eliminating ugly camera bumps, the researchers claim their new flat lens work well with thermal imaging. The immediate life-saving application would be the use of lighter drones, due to the reduced weight of the mounted cameras, which can fly longer to locate victims of natural disasters.

The researchers hail from the University of Utah, Salt Lake City, Utah, United States. Their research is funded by the National Science Foundation and the U.S. Office of Naval Research. Their published research paper can be found here.