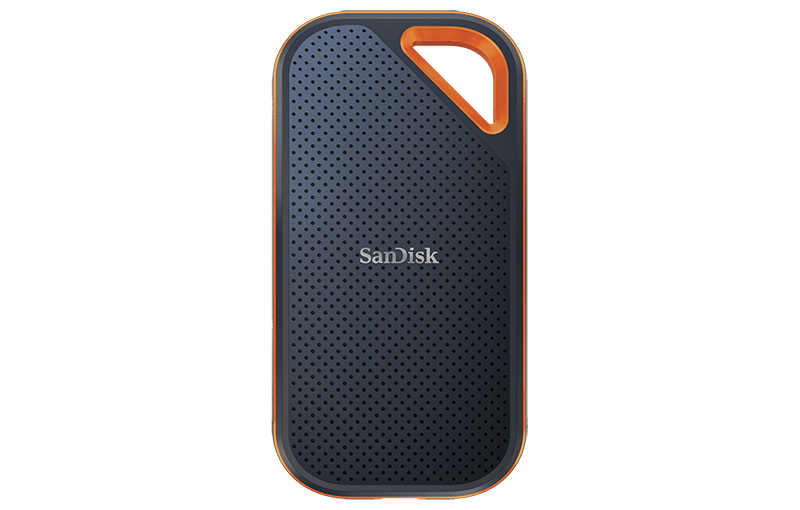 To recap, it's a super-compact SSD that weighs next to nothing and that will easily fit in the palm of your hands or the pockets of your pants.

It's rugged too. It has an IP55-rating for protection against water and dust, shock-proof up to 1,500Gs, and vibration-resistant.

Ruggedness aside, it's fast too. It supports the USB 3.1 Gen 2 standard and connects via a USB-C connector. SanDisk claims it can achieve data transfer speeds of up to 1,050MB/s.

It has security features in the form of the bundled SanDisk Secure Access software, which lets you create a data vault on the drive that's password-protected using 128-bit AES encryption. 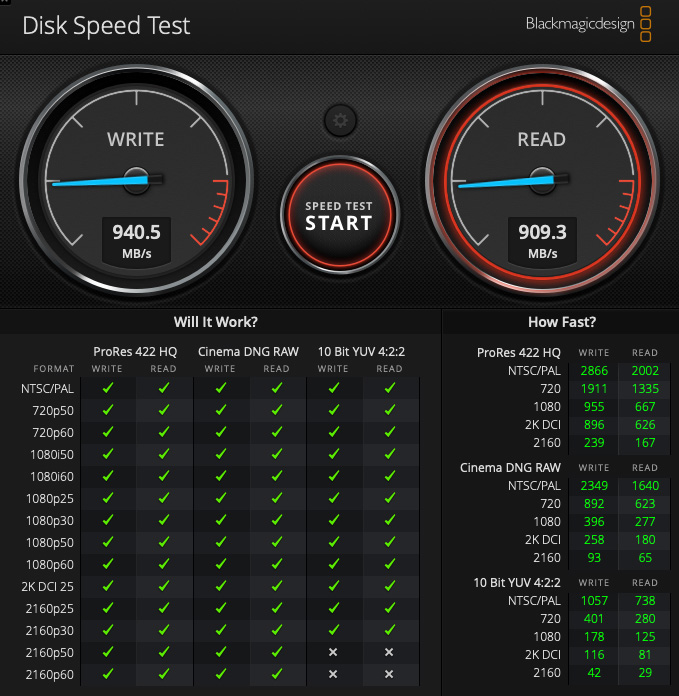 We ran a quick test on the 1TB version and found that it mostly delivers on SanDisk's speed claims, as it recorded read and write speeds of 909.3MB/s and 940.5MB/s respectively.

The 1TB and 2TB versions of the SanDisk Extreme Pro Portable SSD E80 is available now. They can be found on the SanDisk official store on Lazada, and they are priced at S$365 and S$700 respectively.