Note: This article was first published on 26th April 2016. 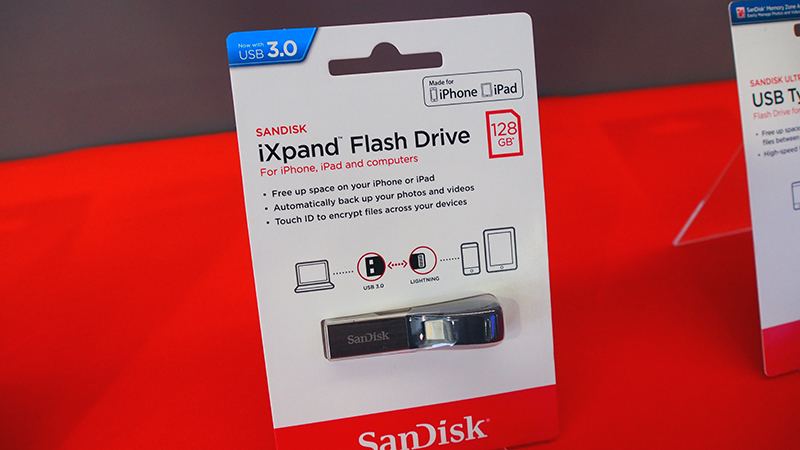 SanDisk releases an 2016 version of the iXpand Flash Drive by bringing some updated parts and an updated app interface. This is a USB-to Lightning flash drive that lets you access more content on your iOS device without compromising the iPhone or iPad's limited storage space. 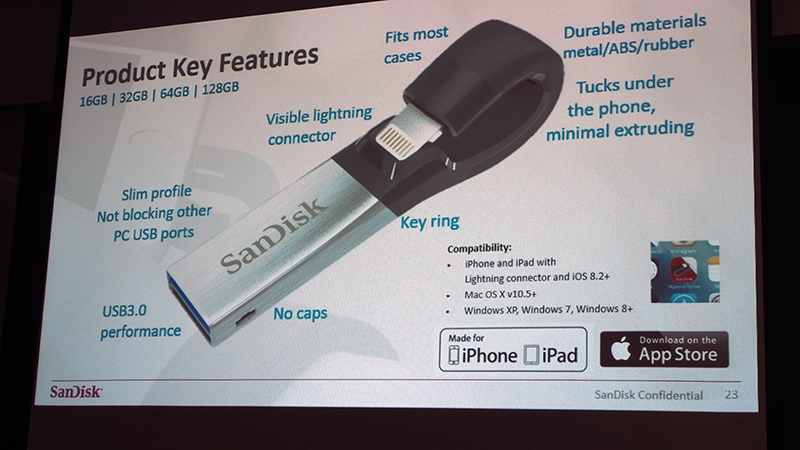 The iXpand Flash Drive features a Lightning connector on one end, and a USB 3.0 connector on the other. You can store videos, music, and photos from your desktop or laptop on the iXpand, and view the contents of the drive from the iPhone using its proprietary SanDisk iXpand Drive app. The new iXpand features an updated look, with a semi-flexible arm that connects both ends and the absence of any caps or covers for the drive. These features were requested by users of the previous iXpand Flash Drive. The USB 3.0 end has a 70MB/s transfer speed. 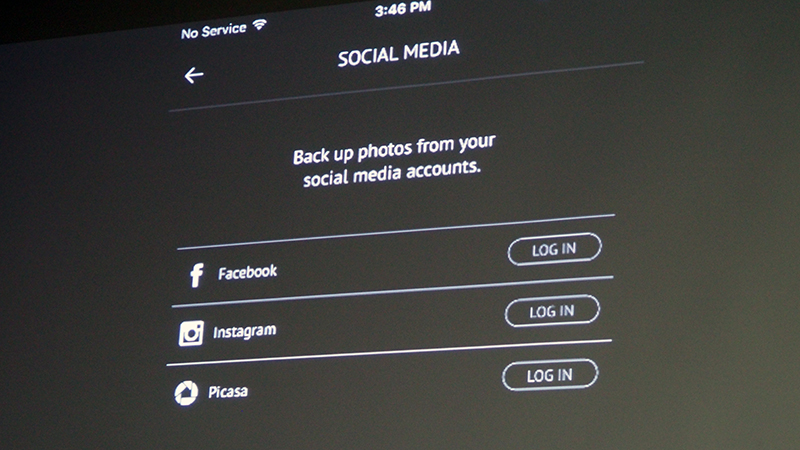 The new app interface makes the iXpand Flash Drive more intuitive by doing away with the old folders layout. It uses a visual content manager and timeline scrubber, and it offers easy setup for backing up of images on your social media accounts once you log in. 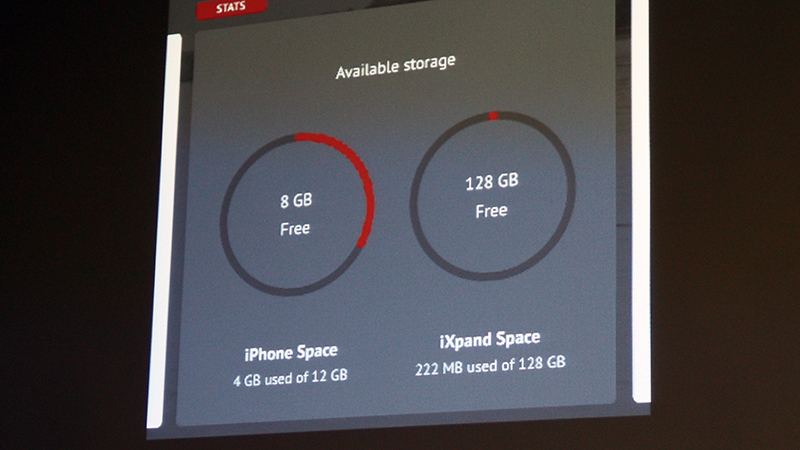 From the app, you can move photos or Live Photos from phone to flash storage, and vice versa. You can also listen to music stored on the thumb drive or from the iTunes library through the app's music player. The iXpand Drive app can also play some video formats. Supported audio codecs on the app are MP3, AIF, WAV, AIFF, M4A, WMA, AAC, FLAC, OGG. Supported video codecs for the app include WMV, AVI, MKV, MP4, and MOV files, some of which are not natively supported by iOS gadgets. If you have a file format that's not supported by default, you can always open the thumb drive's file in a third-party app, such as VLC Player or MX Player, via the "Open In" feature found within the app itself. Finally, the app also has a camera function on the main menu - it automatically stores all newly taken photos and videos directly into the SanDisk iXpand Flash Drive, saving you time and storage space. 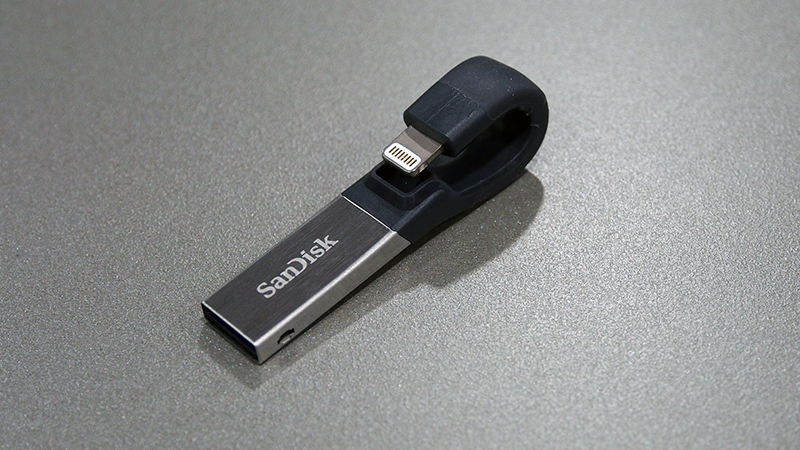 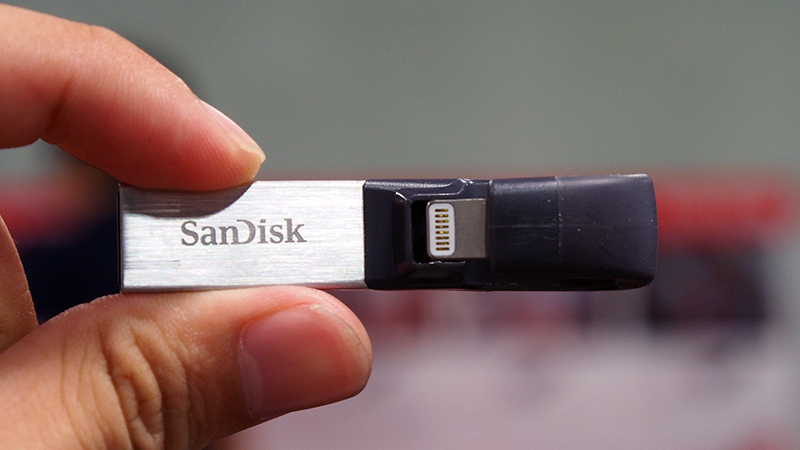 Join HWZ's Telegram channel here and catch all the latest tech news!
Our articles may contain affiliate links. If you buy through these links, we may earn a small commission.
Previous Story
Creative’s new Aurvana ANC headphones bring tired travellers audio bliss
Next Story
Xiaomi to launch Mi Max phablet and MIUI 8 on 10th May