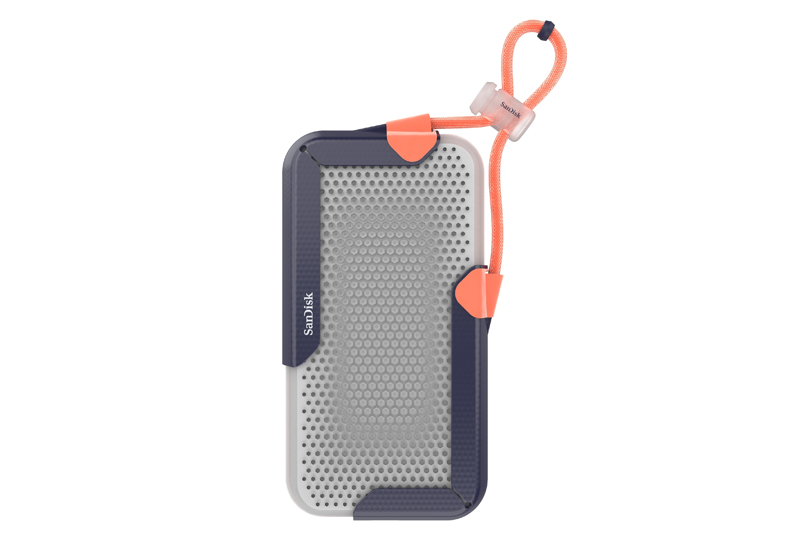 SanDisk has showcased an 8TB portable SSD prototype at CES 2020. It fits right into your pocket and boasts of support for SuperSpeed USB 20Gbps protocol. For the drive to achieve its theoretical transfer speed of 20Gbps, it should sport a USB Type-C plug.

Since it’s just a prototype, the company didn’t reveal more technical details about this drive. At last year’s CES, the company showed off its 4TB flash drive that was also a prototype. In that line, we might not see a retail release of the 8TB portable SSD, unless the company decides to pare down its storage capacity to make it more affordable for end consumers, i.e., a 2TB portable SSD, with support for USB 3.2 Gen 2x2 protocol already costs about US$500.