Note: This article was first published on 7th November 2017. The 400GB SanDisk Ultra microSD card is said to be the largest capacity microSD card in the world. In case you were wondering, 400GB is enough to hold 40 hours of Full-HD videos or roughly 120,000 high-res photos.

In addition, it supports transfer speeds of up to 100MB/s, which means you can move up to 1,200 photos a minute. It is also fast enough to record Full-HD videos.

The 400GB SanDisk Ultra microSDXC card is also classified as an App Performance Class A1 device. This means Android users can install apps on it and it should run briskly.

The 400GB SanDisk Ultra microSDXC card is available now at Challenger and Mustafa and is priced at S$459. It also features a 10-year long warranty. 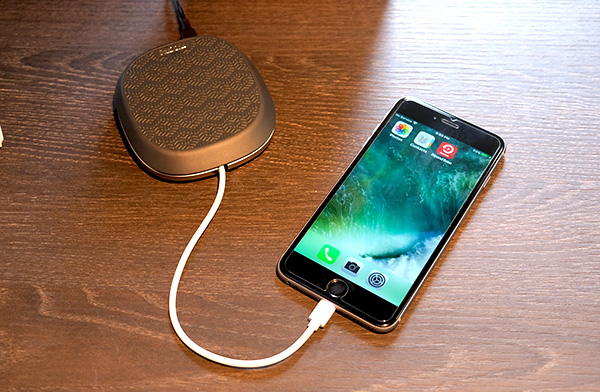 The SanDisk iXpand Base is a nifty little device that charges and backs up your iPhone at the same time.

The size of a small box, the iXpand Base features a USB port for users to connect their iPhones. When connected, the iXpand Base automatically charges and backs up photos, videos, and contacts on the iPhone.

The iXpand Base charges with 15W of power (Apple provides a 5W charger) so charging times should be significantly reduced.

One thing to note is that the iXpand Base only backs up your photos, videos, and contacts, and not your apps or other data. For a full device backup, you should still use iTunes or third-party iOS backup apps like iMazing.

Our articles may contain affiliate links. If you buy through these links, we may earn a small commission.
Previous Story
Two of the three new iPhone models this year are selling well
Next Story
Here are some activities to look out for at Sitex 2017