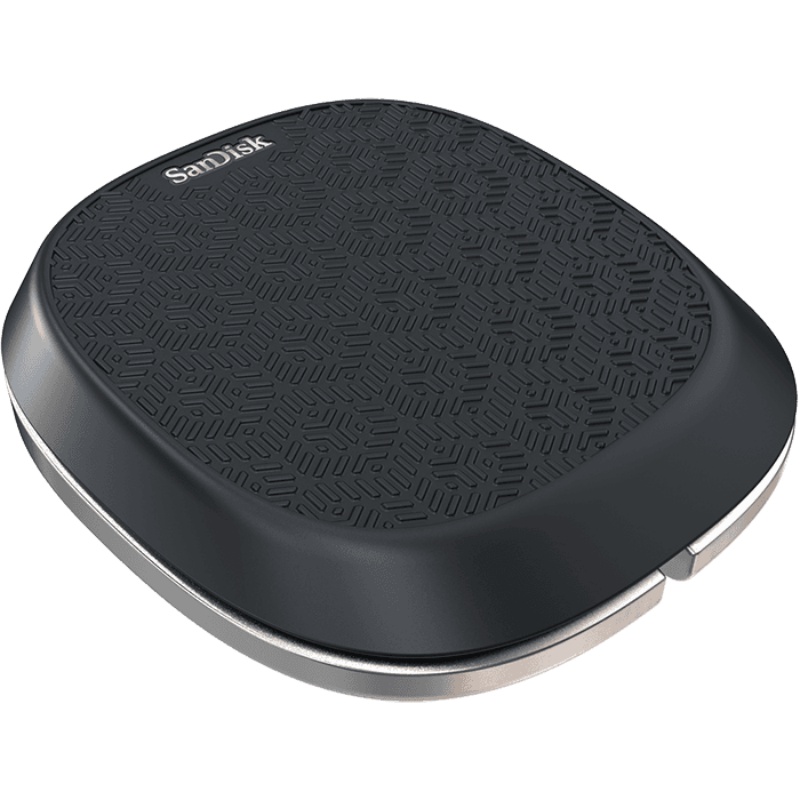 If you are not willing to pay for iCloud's recurring monthly subscription, SanDisk might have the perfect backup storage solution for you.

Announced at IFA 2017, the SanDisk iXpand Base is a 15W charger with a built-in hard drive which will automatically backup your iPhone every time you charge. However, due to the the restrictions of iOS, the iXpand Base can only backup photos, videos and contacts.

The companion app can easily restore the data to your existing phone or a new one. The iXpand Base has a wrap-around groove to keep your Lightning cable tidy and the desktop clutter-free.

Source: SanDisk via The Verge

Our articles may contain affiliate links. If you buy through these links, we may earn a small commission.
Previous Story
Hardcore Android users will love SanDisk's 400GB microSD card
Next Story
The Lenovo Home Assistant Pack is an Alexa speaker dock that works with the company's Tab 4 tablets