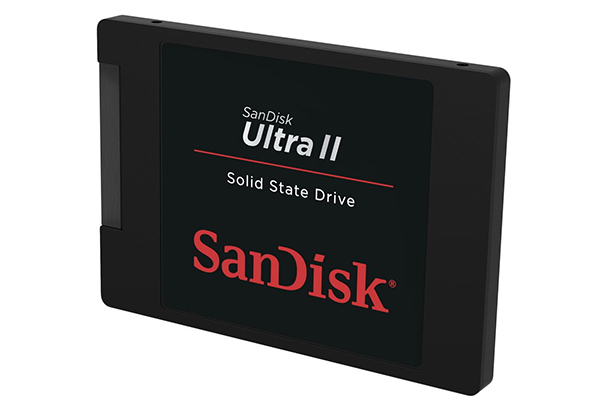 As we have mentioned previously, there are two schools of thought when it comes to increasing the capacities of SSDs - smaller manufacturing processes and increasing the number of bits that a cell can store. Thus far, Samsung's SSD 840 EVO has been the only drive in the market to utilize TLC NAND (Triple-Level-Cell) NAND, which can store three bits of data per cell. However, this is no longer the case.

Finally, the drive will also ship with an advanced version of SanDisk's SSD Dashboard, which displays the drive's performance, manual or scheduled TRIM, available firmware updates and tips on how to maintain the drive at its peak operation. The SSD Dashboard utility will also include the ability to clone drives, Trend Micro antivirus and theft recovery feature.

Previous Story
GrabTaxi partners with Sony Mobile, Xperia users to enjoy discounts on taxi rides
Next Story
Singapore to get the Apple iPhone 6 on Sept 19 and Samsung Galaxy Note 4 on Sept 26?