SanDisk doubles the speeds of its Extreme and Extreme Pro Portable SSDs with support for USB 3.2 Gen

SanDisk doubles the speeds of its Extreme and Extreme Pro Portable SSDs with support for USB 3.2 Gen 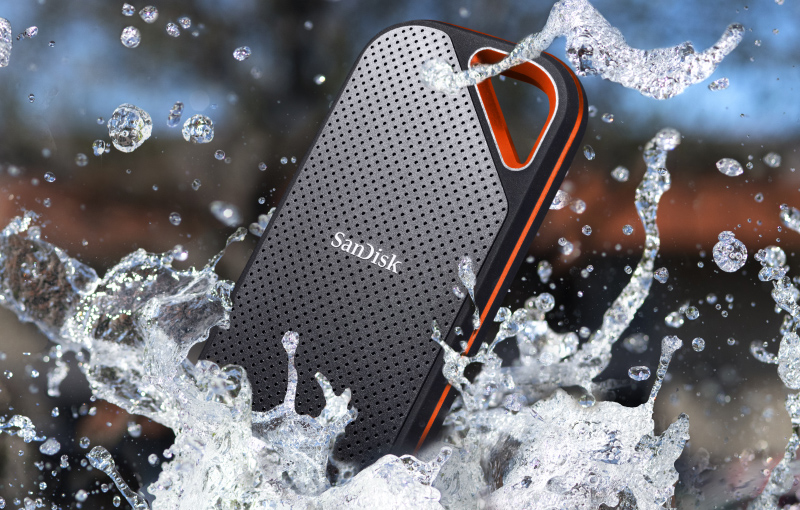 The two drives are largely similarly rugged. Both are rated to survive drops of up to two metres and have IP55 resistance ratings to dust and water – similar to the models they are replacing.

As for security, the two drives both support hardware 256-bit AES encryption.

Where they differ is in size and build. The Extreme Pro Portable SSD is the larger of the two and it has aluminium chassis that acts as a heatsink. The chassis is then wrapped by soft silicone to provide resistance against shocks and water.

The Extreme Portable SSD is the more compact of the two has a plastic chassis that's also wrapped by soft silicone to provide shock and water resistance. 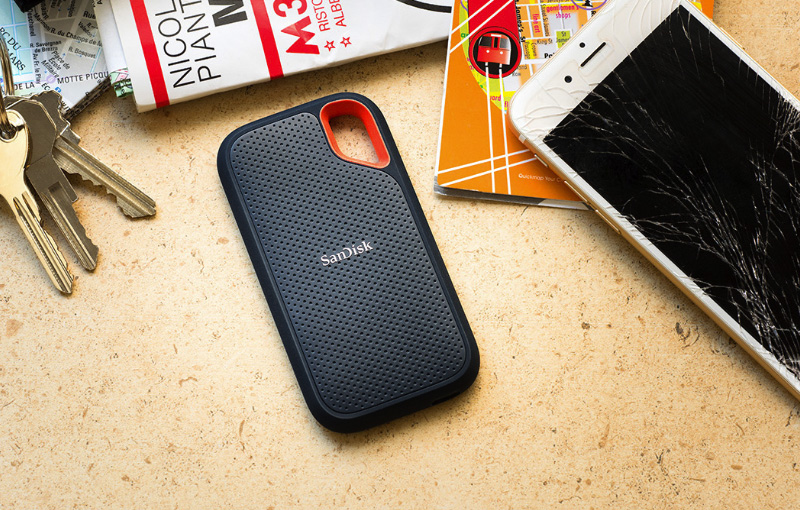 The two drives are formatted in ex-FAT out of the box and will work with both PCs and Macs.

The drives are available right now exclusively at Hachi.tech. And from 10th October onwards, they'll be available at other leading e-tailers and retailers.Look out for it on SanDisk's official store on Lazada and Shopee.

Join HWZ's Telegram channel here and catch all the latest tech news!
Our articles may contain affiliate links. If you buy through these links, we may earn a small commission.
Previous Story
Razer Fintech and Visa have announced a new prepaid "Razer Card"
Next Story
Watch Electronic Arts' reveal trailer for Need for Speed: Hot Pursuit Remastered