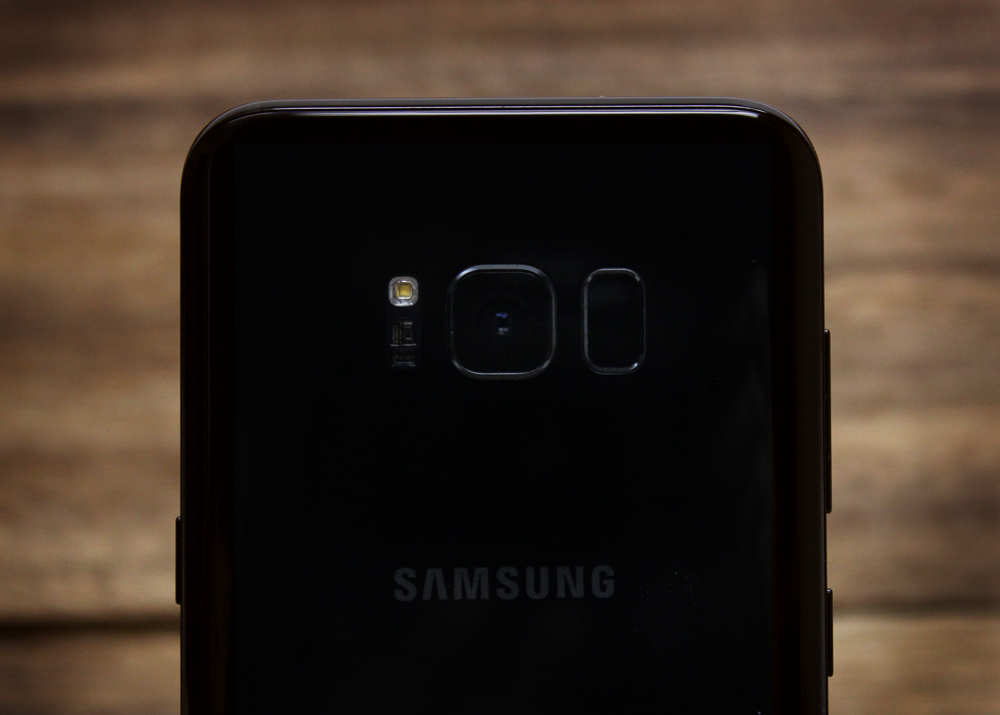 An industry insider claims to know the specific reason why Samsung couldn't integrate the on-screen fingerprint sensor on the Galaxy S8 and how it could also affect the upcoming Galaxy Note 8.