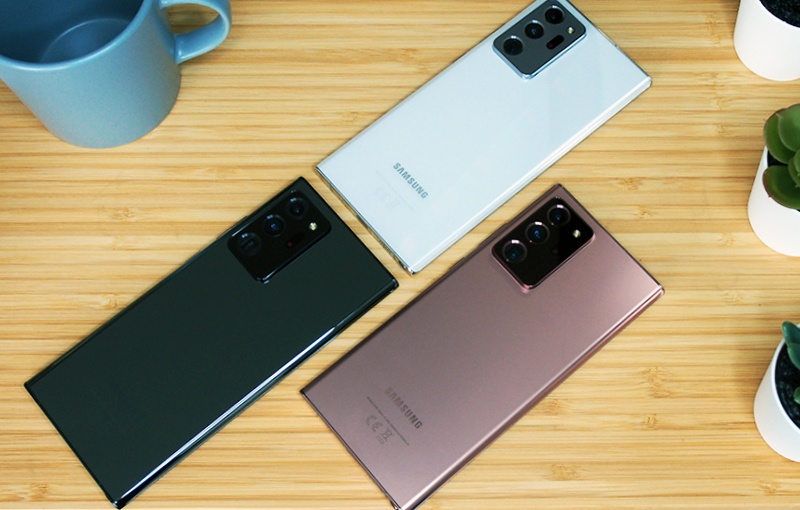 Sources familiar with the matter told TheElec that Samsung initially planned to manufacture 900,000 units in October, but the final order was about 600,000 units. In addition, the production ratio between the Galaxy Note20 and Note20 Ultra was around one to two.

It is unclear whether the lower production number is due to declining demand or the company's focus on scaling up the production of the Galaxy S21 series for a launch in January 2021.

Join HWZ's Telegram channel here and catch all the latest tech news!
Our articles may contain affiliate links. If you buy through these links, we may earn a small commission.
Previous Story
Entry-level Xiaomi, Oppo and Vivo phones may use Samsung's Exynos chips in 2021
Next Story
A new storage management tool is coming to WhatsApp