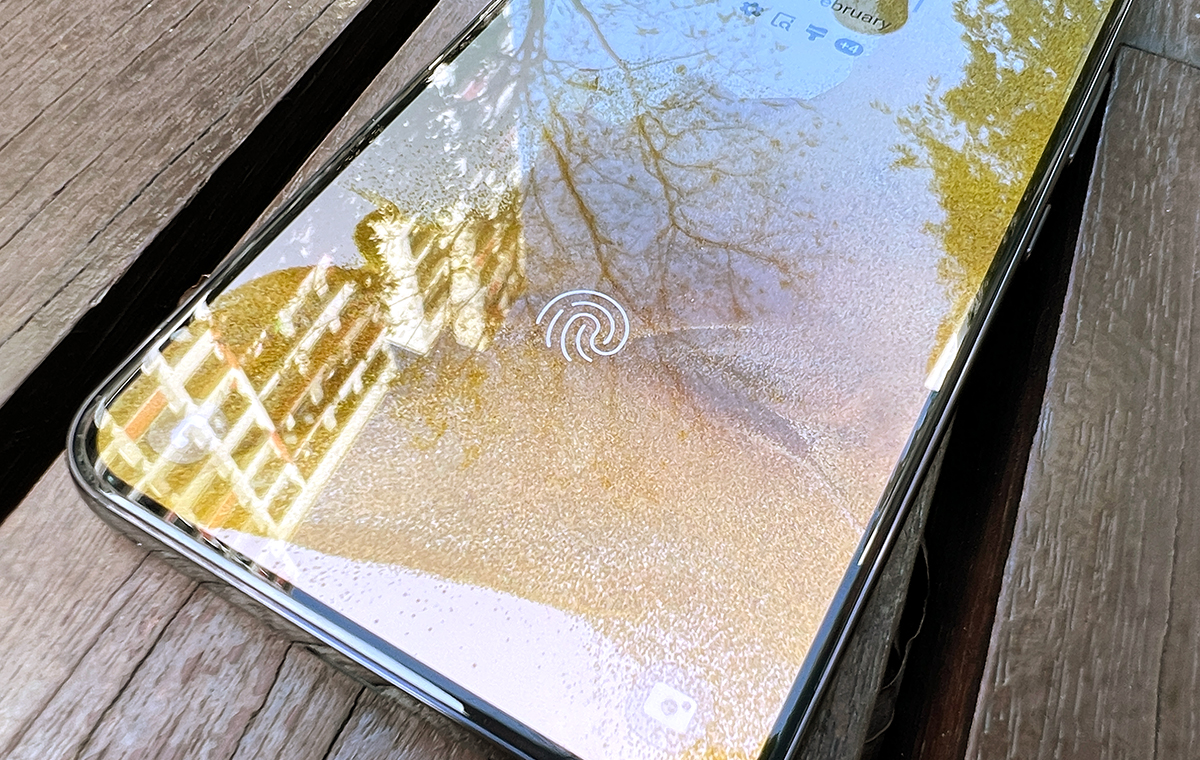 Samsung could usher in the next era of fingerprint sensing technology on OLED displays.

The South Korean company is reportedly working on OLED displays with multi-fingerprint sensing technology. Dubbed OLED 2.0, these screens are capable of scanning multiple fingerprints at the same time. This would eliminate the need for users to place their finger at one specific spot on the display. Samsung claims three fingerprints is 2.5 billion times more secure than one fingerprint for authentication.

There is no official timeline for the debut of these OLED 2.0 displays, but it is believed that Samsung could unveil them in 2025.

Join HWZ's Telegram channel here and catch all the latest tech news!
Our articles may contain affiliate links. If you buy through these links, we may earn a small commission.
Previous Story
Apple reportedly accelerated plans to shift production out of China
Next Story
Catch free live screenings of the World Cup's round of 16 during Football Mania at Jewel