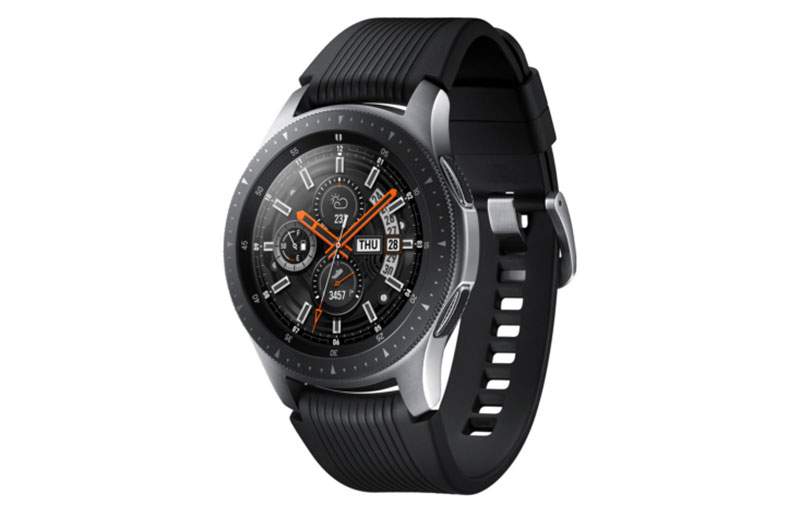 Samsung is said to be working on the successor of the Galaxy Watch and some rumored specs have surfaced.

According to SamMobile's sources, there will still be two size choices for the Galaxy Watch although it remains to be seen if Samsung will stick to the current 42mm and 46mm options. There could also be a 5G model for the U.S. The launch colors for the next Galaxy Watch are black, silver and gold.

The Galaxy Watch was announced almost a year ago with new features such as "stress management tracker" and an "optimized" Exynos processor. It hit local retail shelves in October with prices starting from S$398.