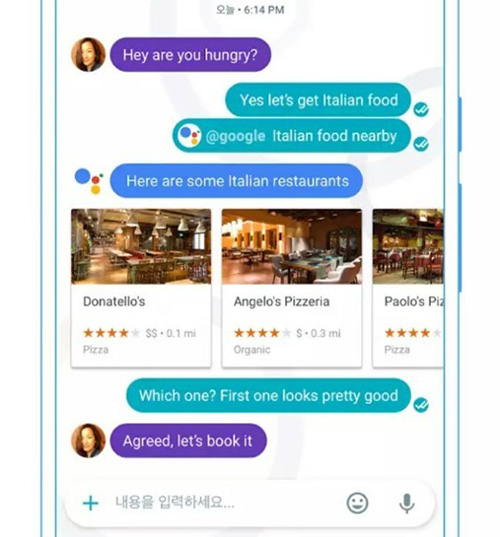 Fluenty, which was founded by formers developers at Naver and Daum, two of South Korea's largest search companies, is most well known for its Fluenty app that suggests the best text reply based on machine learning.

The app was launched last year and it works with most messenger services including Kakao Talk, Telegram, Line, WhatsApp and Facebook Messenger.

Samsung is expected to incorporate Fluenty's capabilities into its own virtual assistant Bixby.

Last year, prior to the announcement of Bixby, Samsung acquired Viv, another AI startup that was founded by the creators of Siri.

Join HWZ's Telegram channel here and catch all the latest tech news!
Our articles may contain affiliate links. If you buy through these links, we may earn a small commission.
Previous Story
MacOS High Sierra has a terrible 'root' security bug that lets anyone gain full access to the system
Next Story
Samsung might lose its iPhone-exclusive OLED business to a Chinese company