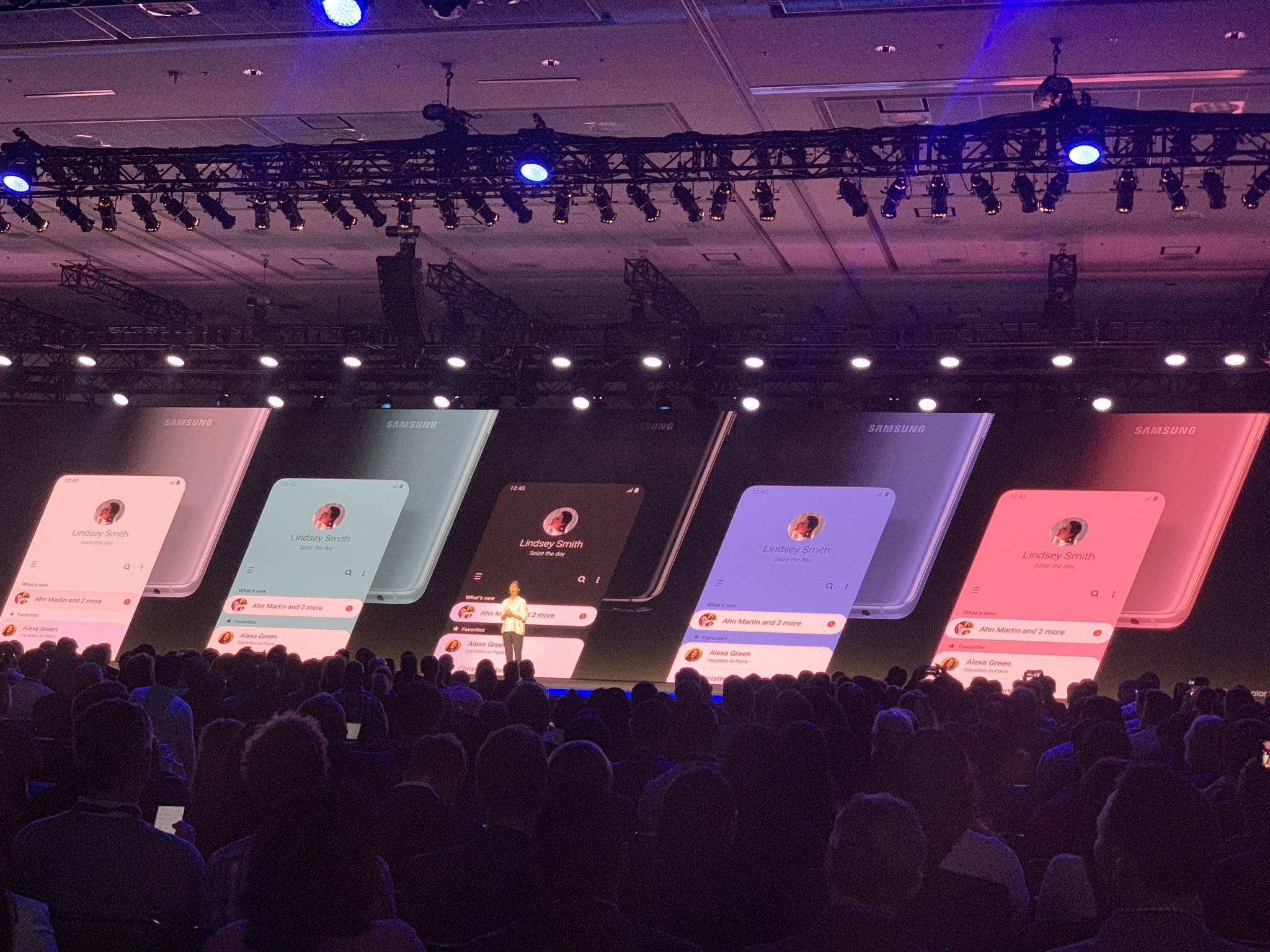 Today, at its annual developer conference, Samsung unveiled the new UI that will be powering its 2019 smartphones. The UI is called 'One UI' and has some updated visual flair including more rounded corners, better use of color, and redesigned icons. A nice addition is that the UI can be color-customized to match with the color of your phone. But according to Jae Won Lee, Senior Designer of UX Design, its main purpose is to make your phone easier to use.

A big part of this is by making big screen phones like the Galaxy Note9 and S9+ easier to use. One UI does this by splitting the screen in two: at the top is a "viewing area" while at the bottom is the "interaction area". With One UI there's no more awkwardly reaching for buttons and pop-ups at the top of the screen, they all appear at the bottom, within easy reach of your thumb. Samsung says it’s the “most user-focused smartphone UX” it has produced to date. 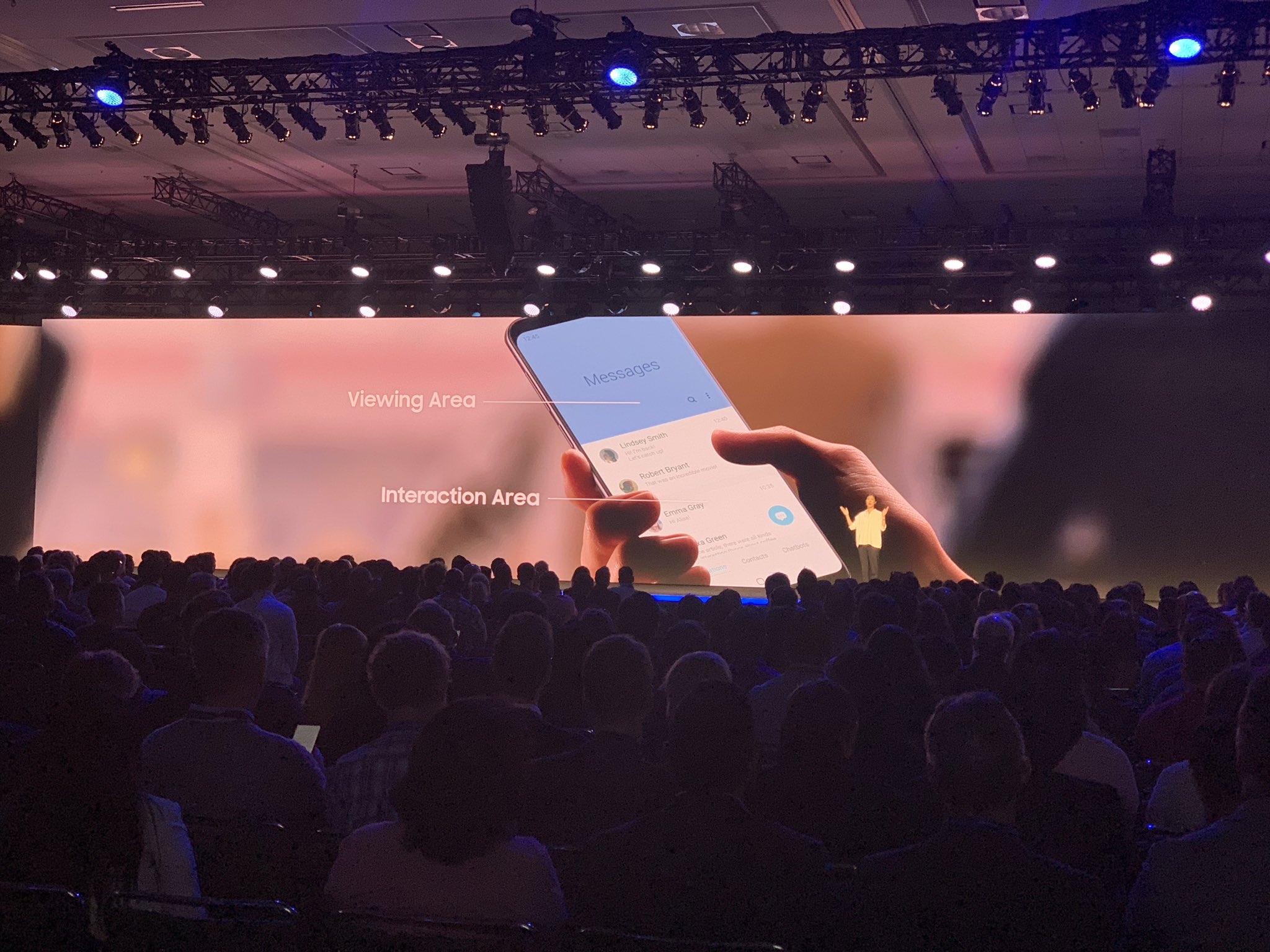 Other improvements include a dark mode that can be used across the entire system and large “focus blocks” with bigger fonts and more detail that let you focus on what's important. “The experience was re-engineered to reduce clutter and distractions, allowing the user to better focus and quickly navigate their phone,” said Lee. 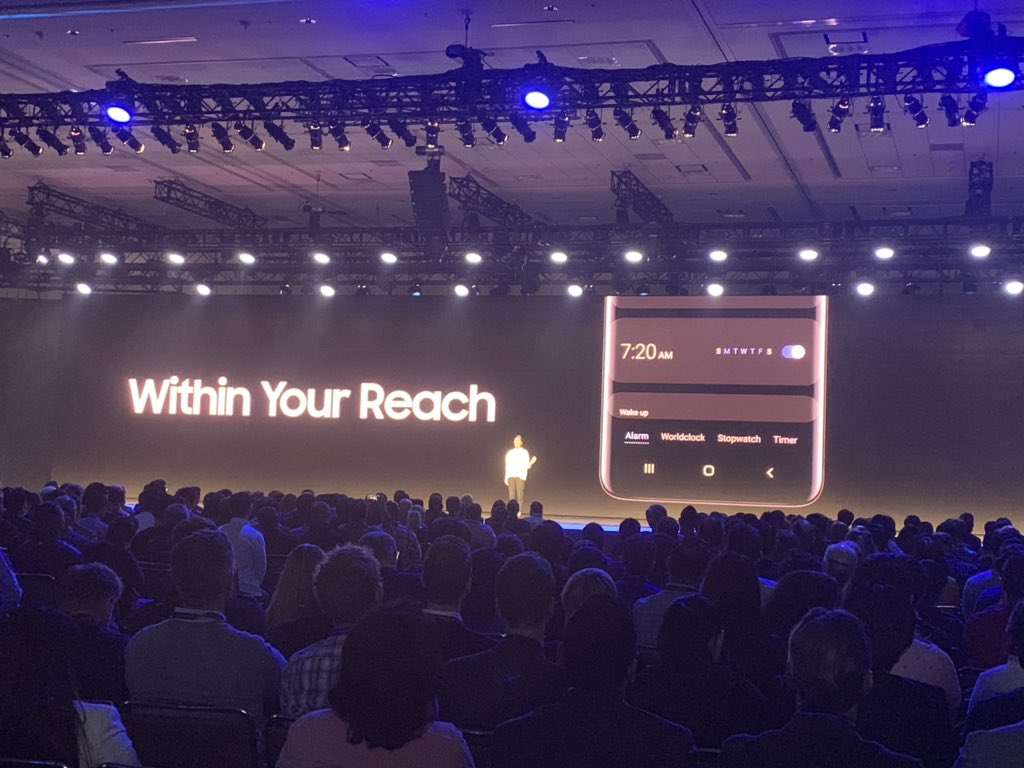 One UI will be available on the Samsung Galaxy S9, S9+, and Note9 starting in January 2019.