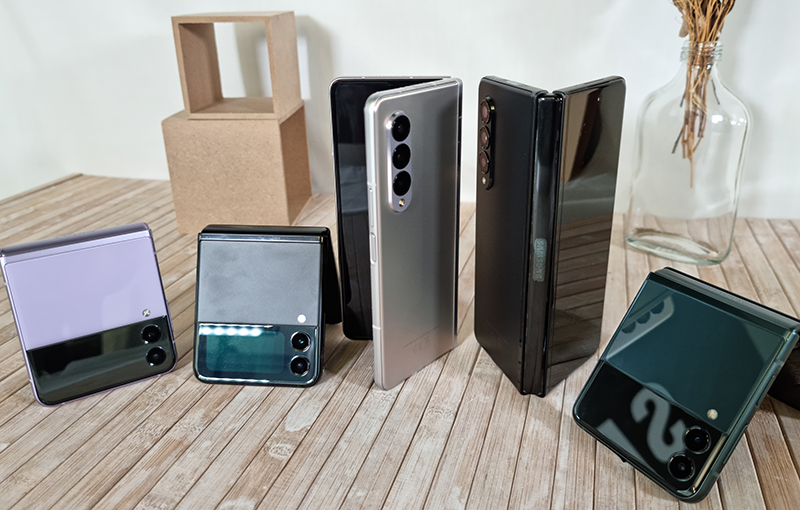 Sources in the South Korean telecom industry told Yonhap News Agency that domestic sales of the foldable phones are set to hit one million units by this weekend. The sales pace is similar to that of the Galaxy Note10 and Galaxy S8, which are the other two Galaxy phones that hit the one-million milestone in the shortest time.

There were reportedly 920,000 pre-orders over a 7-day reservation period and 270,000 units were activated on the first day. This is said to be a record for any Galaxy device. In addition, sales of the Galaxy Z Flip3 were double that of the Galaxy Z Fold3.

In Singapore, the Galaxy Z Fold3 was sold out one week before its official launch while Samsung Singapore claimed the Galaxy Z Flip3 is selling out fast. To find out what's so captivating about Samsung's latest foldable phones, do check out our coverage below:

Join HWZ's Telegram channel here and catch all the latest tech news!
Our articles may contain affiliate links. If you buy through these links, we may earn a small commission.
Previous Story
M1X-powered MacBook Pro still on track to launch in the coming weeks
Next Story
The Samsung Galaxy S22 base model said to account for half of total production