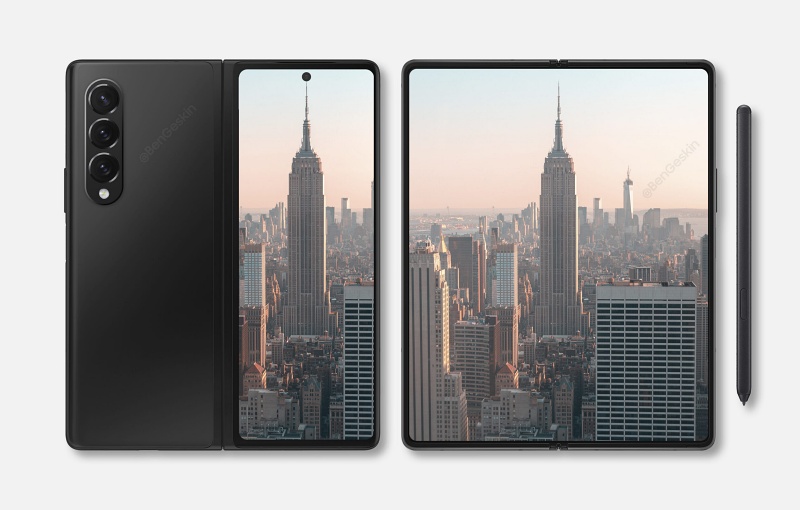 Samsung is expected to unveil its new foldable phones and smartwatches in August.

According to tipster @MaxWeinbach, Samsung is said to be announcing the Galaxy Z Fold3, Galaxy Z Flip3, Galaxy Watch 4 and Galaxy Watch Active 4 on 3 August. As for their retail availability, tipser Jon Prosser claims the two new smartwatches will hit retail shelves on 11 August. Prosser added that the Galaxy Z Fold3 and Z Flip3 will be available to purchase on 27 August.

If the rumoured dates are accurate, we could be looking at a pre-order period of about three weeks for the foldable phones. SamMobile reported last week that the Galaxy Z Fold3 and Galaxy Z Flip3 could launch at lower price points. Purported promotional materials of the two foldable phones have also been leaked.

Join HWZ's Telegram channel here and catch all the latest tech news!
Our articles may contain affiliate links. If you buy through these links, we may earn a small commission.
Previous Story
Production of Samsung's upcoming Galaxy S21 FE said to be suspended
Next Story
Realme launches the C25s, a S$229 Android phone with 6,000mAh battery and three "AI" cameras