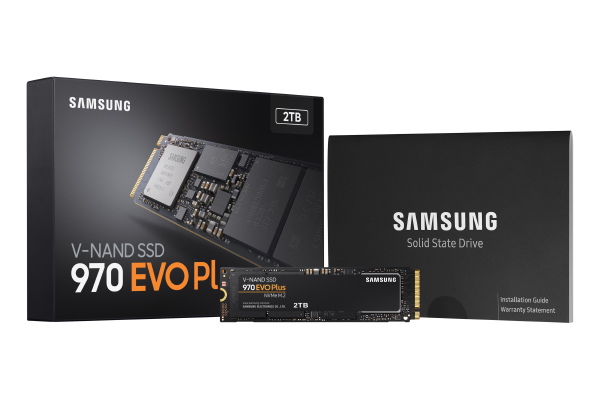 The new Samsung 970 Evo Plus is the update to the 970 Evo which was launched last year.

The big change here is the memory. The controller is still the same - the Phoenix - but the memory is Samsung’s latest 96-layer TLC V-NAND. The old 970 Evo used 64-layer chips.

The new 96-layer TLC V-NAND chips, along with new firmware and Samsung’s TurboWrite technology, improves write speeds by up to 53%. 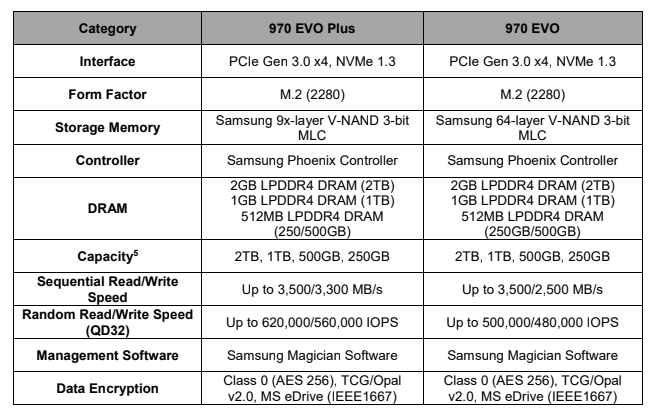 Best of all, the 970 Evo Plus comes with lower launch prices than its predecessor. Prices for the various capacities are as follows:

Join HWZ's Telegram channel here and catch all the latest tech news!
Our articles may contain affiliate links. If you buy through these links, we may earn a small commission.
Previous Story
Apple to switch to an all-OLED iPhone lineup next year?
Next Story
Here’s what the Sony A9 will be able to do with the latest firmware