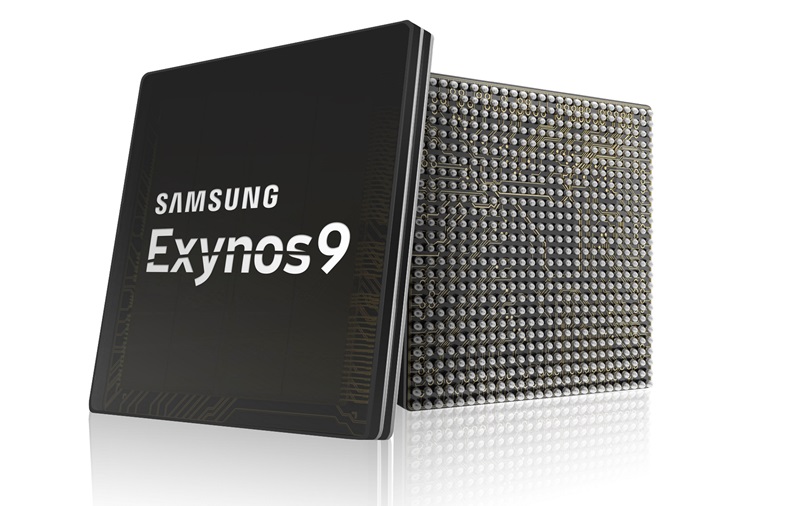 The Exynos 8895 consists of four custom designed CPU cores and another four Cortex A53 cores with the Mali G71 GPU. It is capable of supporting video recording and playback at a maximum resolution of 4K at 120fps, artifical intelligence and deep learning. It also has a separate processing unit for security solutions including iris and fingerprint recognition.

As the Exynos 8895 processor is currently in mass production, we can expect Samsung to use it for the Galaxy S8 handsets. However, some of the Galaxy S8 models will be using the Snapdragon 835 chipsets.

Join HWZ's Telegram channel here and catch all the latest tech news!
Our articles may contain affiliate links. If you buy through these links, we may earn a small commission.
Previous Story
The Bravia X94E and X93E are Sony's best 4K HDR LCD TVs in 2017
Next Story
Apple’s new Californian campus will be due in April