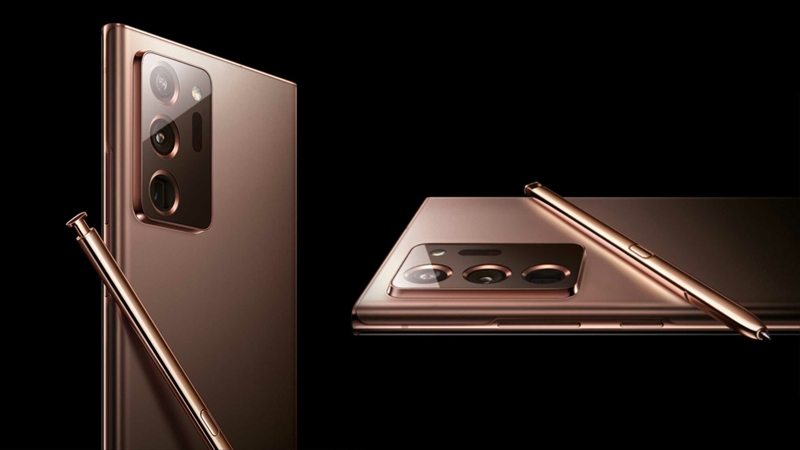 When you're in the tech industry, it's common to come across topics about multi-purpose devices. However, most of these devices tend to mention that on the box, and where things tend to get interesting is when they don't.

Case in point, this involves Samsung's upcoming Galaxy Note 20 Ultra smartphone, which is set to be announced on August 5 at the Samsung Unpacked event, and by all accounts, just appears to be "yet another smartphone". However, a recent report done up by Dutch tech site WinFuture mentions that it might have a secret identity as an "Xbox Smartphone".

Ok, it sounds really, really daft - we get it. It's just a figure of speech, though. To be more specific, the report suggests that the phone might be highly optimised to stream video games (over 90 of them, in fact) over Microsoft's Project xCloud service, hence the amusing designation. On a more serious note, they've also shared some of the potential specs, so let's have a quick run-through.

The new phone is rumoured to sport a 6.9-inch screen with a 3200 x 1440 resolution and 120Hz refresh rate, an impressive 12GB of RAM, WiFi 6 capability and a 4,500mAh battery. As the photo depicts, there are three cameras on the back - a 108-megapixel main camera, a 12-megapixel ultrawide camera and a 12-megapixel periscope lens with up to 50x magnification capability. Lastly, it's also got a 10-megapixel hole-punch camera on the front. As for the S-pen, it reportedly has a latency of nine milliseconds and features a new "pointer" mode that allows you to control an on-screen cursor just by pointing it at the screen. 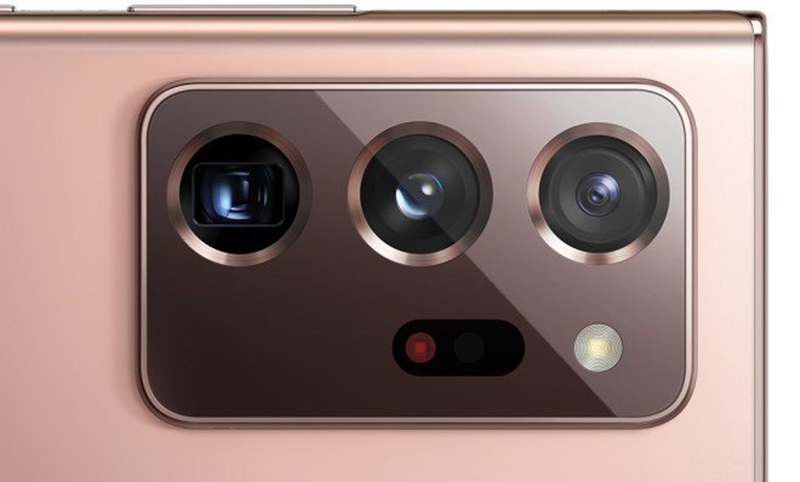 Although this whole "Xbox Smartphone" business is definitely quite funny at first, it does make sense considering Microsoft and Samsung are on pretty good terms with each other. At 2019's Galaxy Note launch, you might remember that Microsoft's CEO Satya Nadella officially recognised a partnership between both companies, an agreement which stated Samsung would pre-install certain Microsoft apps on their Galaxy Note 10 phones, such as Your Phone, Office and OneDrive, among others.

However, the real kicker appeared earlier this year in February, where both companies announced that they would be collaborating on a cloud-based game streaming service. Now that sounds awfully similar to good old Project xCloud, doesn't it?

Anyway, let's be clear that none of this is a bad thing - if the phone does really do a fantastic job of streaming games via xCloud, then this will be fantastic news for its users. Still, this harmless "conspiracy theory" is certainly worth a chuckle or two, and nothing brightens up a dull weekday evening like poking fun at such trivialities.

Join HWZ's Telegram channel here and catch all the latest tech news!
Our articles may contain affiliate links. If you buy through these links, we may earn a small commission.
Previous Story
The trailer for His Dark Materials Season 2 teases more action-packed fantasy
Next Story
ASUS Mini PC PN-50 is small in size but big in power