Samsung's Galaxy Buds are looking to take on Apple's AirPods

Samsung's Galaxy buds are looking to take on Apple's AirPods 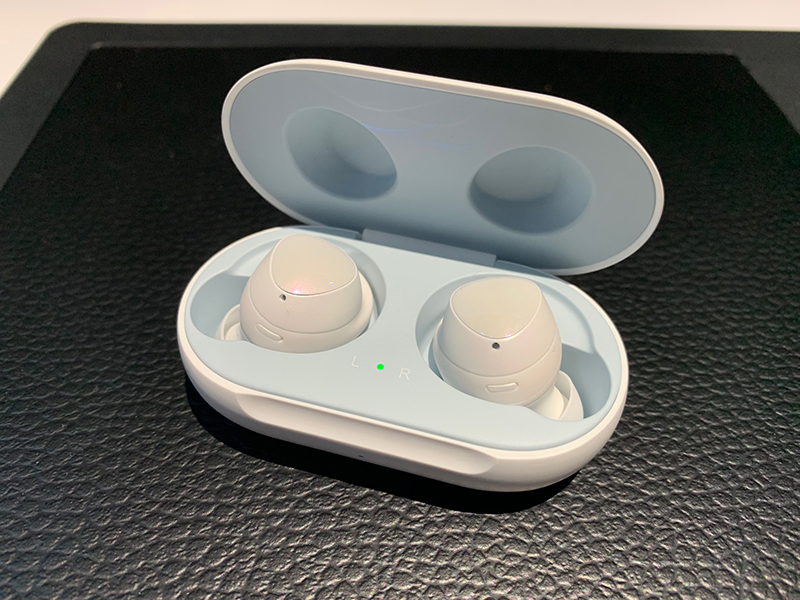 Samsung's just-announced wireless ear buds may just be among the strongest competition that Apple's AirPods have had so far. They were hardly a surprise, considering the numerous rumors and leaks before the launch, but they sure are shaping up to be very attractive.

The Galaxy Buds look a lot like the IconX that was released in 2017, but they're 30 per cent smaller and boast a more ergonomic design. They've also been tuned by AKG, so there's technically some good audio pedigree behind it (although Samsung does own AKG via Harman).

Samsung says you can expect up to six hours of use from the Galaxy Buds when listening to music, and up to five hours of calls. The case can give you a further seven hours of battery life if you need to charge the buds while on the road. In addition, the quick charge feature will give just over 1.5 hours of battery life after just a 15-minute charge.

That's not all however, and you can even use the Galaxy S10 or S10+ to top it up via the phones' PowerShare feature. All you need to do is drop the case on the back of the phones, which can provide up to 5W of power.

The Galaxy Buds also have an Ambient Sound mode that can let in audio from your surroundings. There's even something called a Quick Ambient Mode which you can activate with just a tap, which could come in useful when you need to have a quick word with someone. 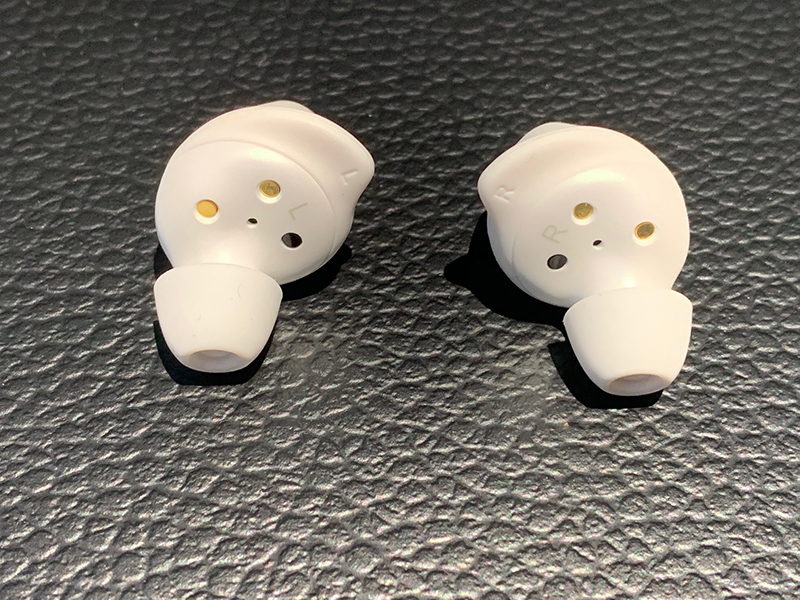 Samsung describes the microphones on the buds as "adaptive dual microphones", which are supposed to ensure that whoever you're talking to hears you clearly even in a noisy environment. An "inner mic" picks up your voice internally when there's a lot of background noise, and the Galaxy Buds will automatically switch from the external microphone to the one on the inside.

It also seems pretty easy to pair the Galaxy Buds with your smartphone. All you need to do is lift the lid of the case and it'll do the rest.

Finally, Bixby is on by default, so you can control your phone using the Galaxy Buds. Alternatively, Samsung will let you use Google Assistant or some other voice assistant of your choosing, which is certainly good news.

The Galaxy Buds will be available starting 30 March at S$238. You can get them in black, white, or yellow.

Join HWZ's Telegram channel here and catch all the latest tech news!
Our articles may contain affiliate links. If you buy through these links, we may earn a small commission.
Previous Story
The Samsung Galaxy Fold is a luxurious phone that heralds a new era of foldable devices
Next Story
Samsung's new Galaxy Watch Active is all about fitness