Samsung's Galaxy A8 is its thinnest smartphone yet

Samsung's Galaxy A8 is its thinnest smartphone yet 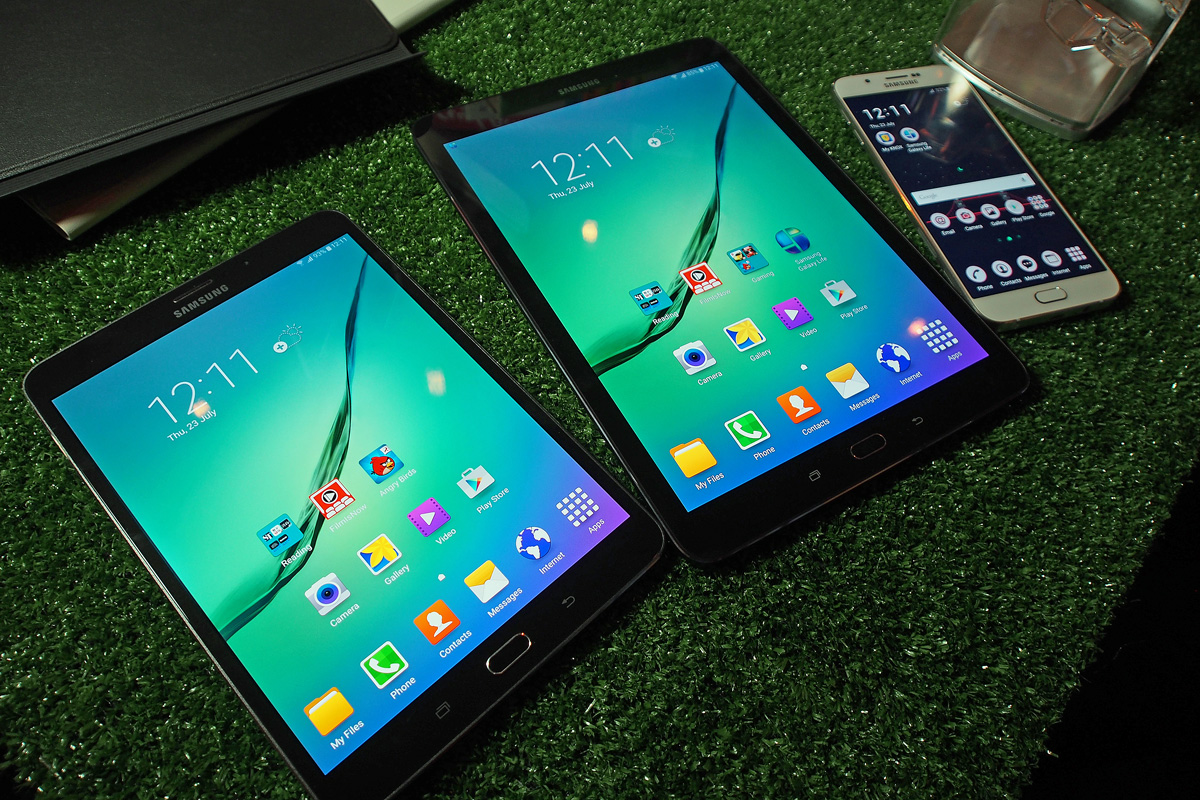 What’s 5.9mm thin, has a sexy full metal chassis, and is the only smartphone around boasting dual SIM 4G LTE Cat 6 connectivity? It’s none other than the Samsung Galaxy A8 4G+ smartphone, which will be launching in Singapore on 1st August.

The 5.7-inch phablet has a Full HD 1,920 x 1,080 (480ppi) pixels resolution SUPER AMOLED display, and a 2.5mm-thin bezel, and it weighs a mere 151g. It’s clear as day that the Galaxy A8 4G+ was made with viewing experience in mind, and having a modest weight paired with bezels helps to make the device look sleek. 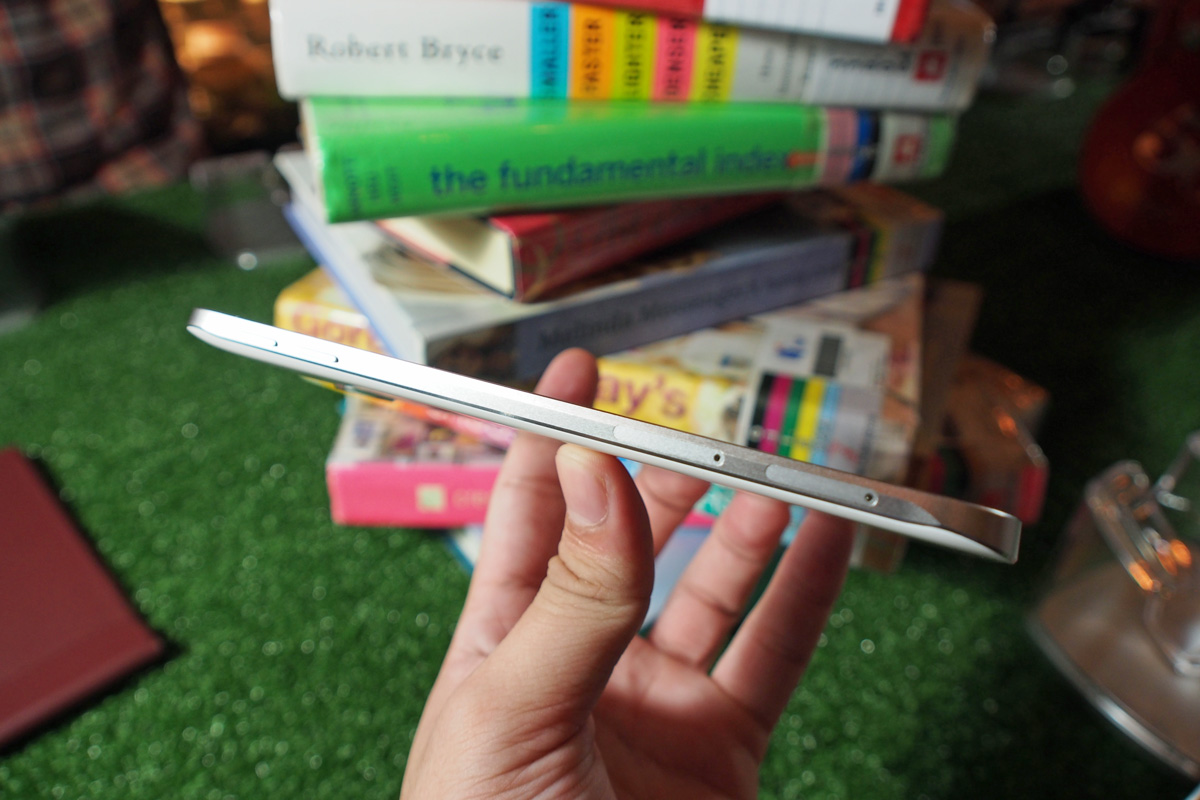 Despite its 5.9mm body, Samsung manages to fit two separate trays for its dual SIM card feature. To be clear, only the primary SIM supports LTE Category 6 network (that’s the fastest speed currently available, and the same network capability as the Samsung Galaxy Tab S2), while the secondary SIM will handle 2G data. The SIM slot also doubles as a MicroSD card slot that can expand the in-built 32GB storage by an extra 128GB. 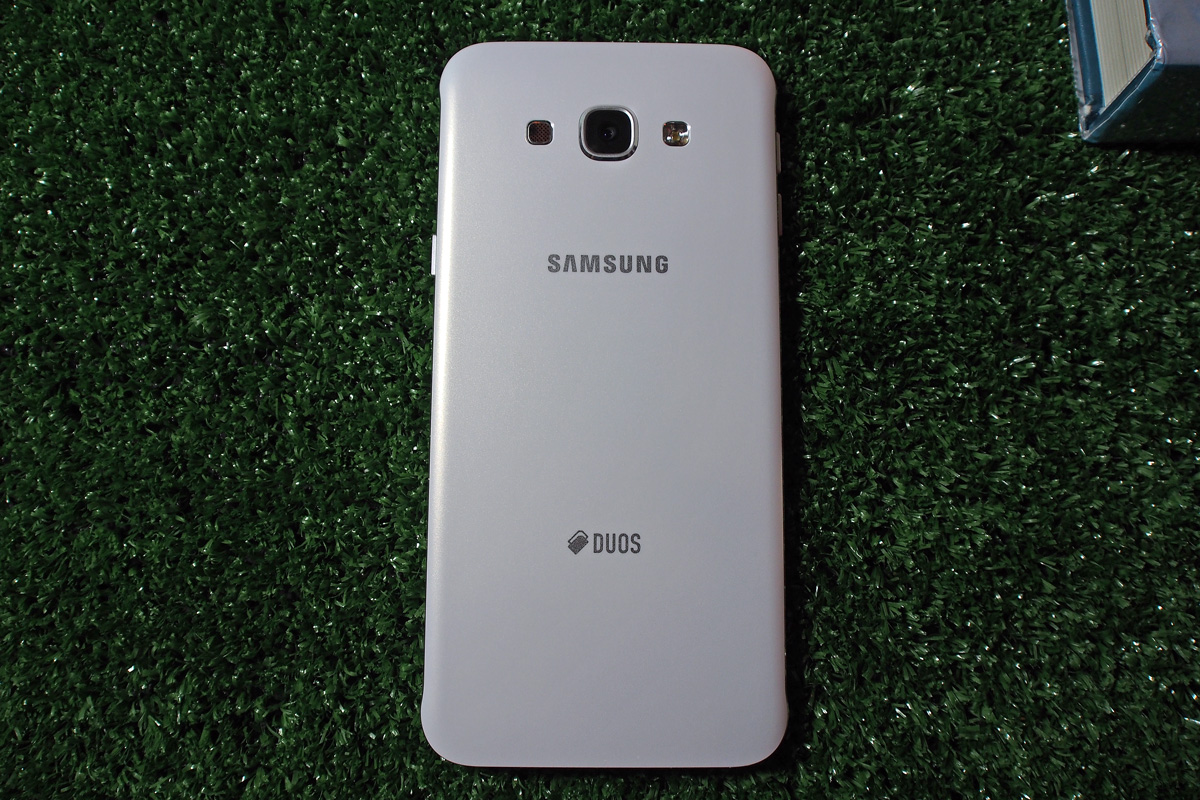 The phablet isn’t just a pretty thing. Underneath the hood, it packs an octa-core processor (1.8GHz Quad Core and 1.3GHz Quad Core. It also comes with the same Fingerprint Sensor found on Samsung's flagship Galaxy S6, and a sizeable 3,050mAh battery capacity to match the smartphone’s power demands. Interface-wise, the device runs on Android 5.1.1 Lollipop with the usual Samsung enhancements. 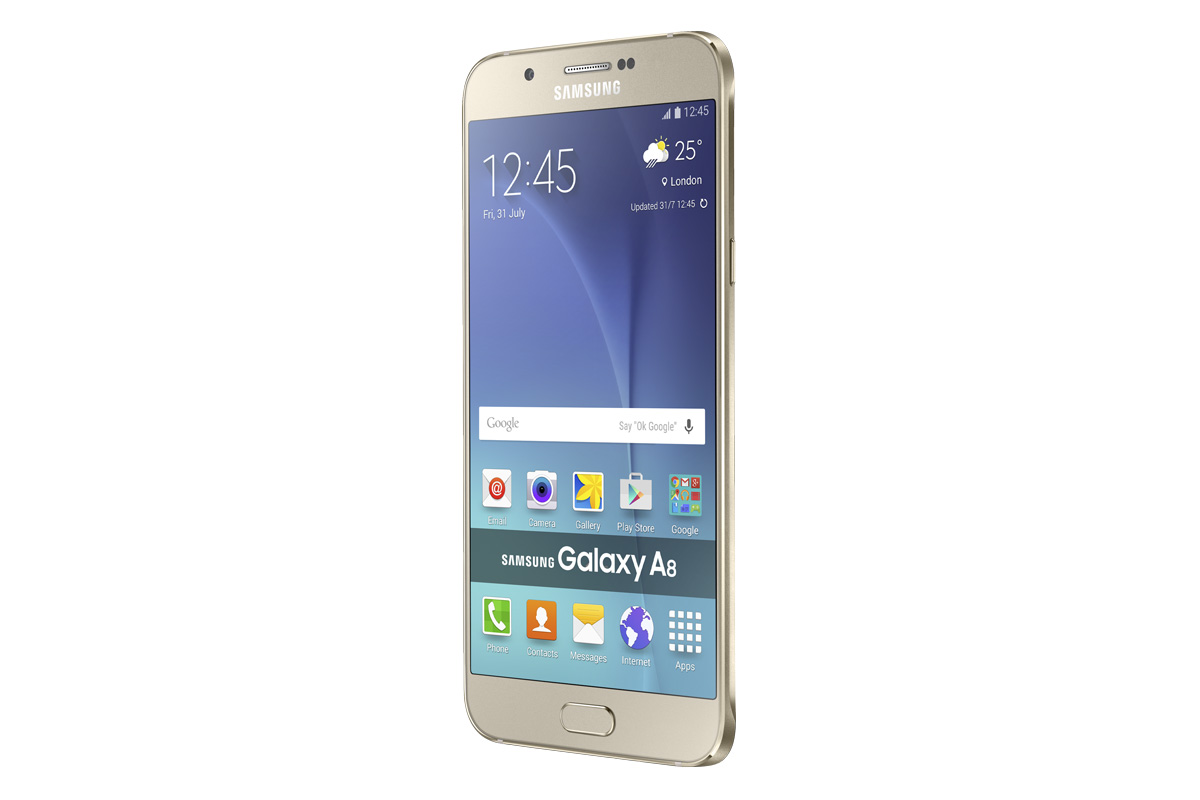 The Galaxy A8 4G+ will be available in both White and Gold from 1 August 2015. It will retail for S$698 (without contract) at all local telcos, major consumer electronic stores, authorized retailers, and Samsung Experience Stores.

Join HWZ's Telegram channel here and catch all the latest tech news!
Our articles may contain affiliate links. If you buy through these links, we may earn a small commission.
Previous Story
AMD launches budget-friendly A8-7670K APU
Next Story
Hello Kitty fans, here's one selfie and live broadcasting camera for you