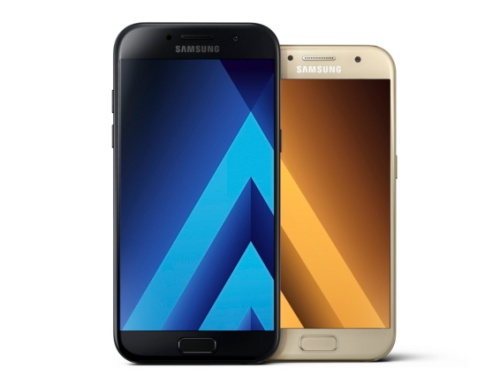 Samsung just unveiled its latest Galaxy A (2017) series which include three phone models - the Galaxy A7, the Galaxy A5 and the Galaxy A3.

Samsung states that the Galaxy A (2017) series will be available in Russia in early January and availability would be expanded to global markets.

Join HWZ's Telegram channel here and catch all the latest tech news!
Our articles may contain affiliate links. If you buy through these links, we may earn a small commission.
Previous Story
Samsung ends Note7 investigation, will share findings by mid January
Next Story
Sluggish sales of iPhone 7 forced Apple to cut production by 10%