Samsung Galaxy M32 goes on sale in SG on 7 July 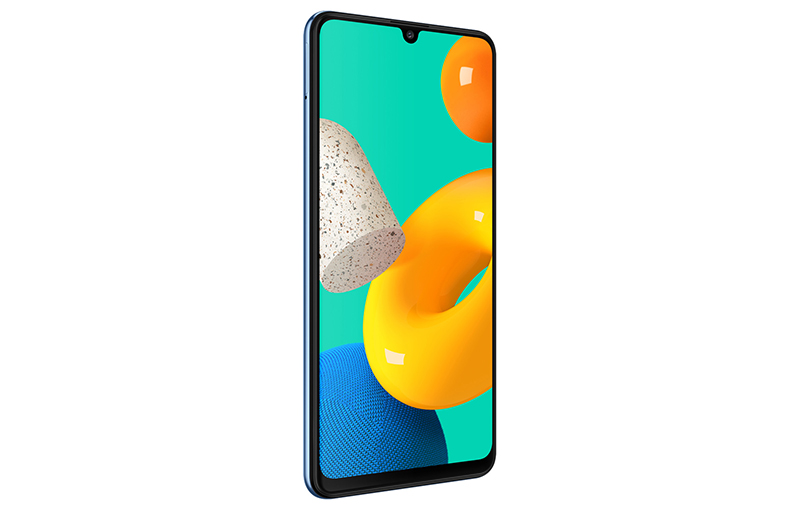 Samsung Singapore is bringing the Samsung Galaxy M32 entry-level phone to our shores. So if you’re big on entertainment yet want the Samsung experience without breaking the bank, this is your time to shine.

On the phone is a 6.4-inch FHD+ (2,400 x 1,080 pixels resolution) Super AMOLED display with a 90Hz refresh rate and a front camera notch. To support its display, the Samsung Galaxy M32 packs a 5,000mAh battery with 25W fast charging to help its owners power through the day.

On the rear are four cameras (64MP main, 8MP ultra-wide with 123° FOV, 2MP macro lens, 2MP depth camera) that cover common shooting requirements. The front camera inside the notch is a 20MP selfie shooter. Photography features on the Galaxy M32 include Hyperlapse, Slow Motion, Food Mode, Pro mode, and an AR Zone for added flourish in your photos.

Powering the 4G/LTE phone’s components is a MediaTek Helio G85 chipset - a gaming-focused SoC optimised for sustained performance over extended periods of time. Protecting it all is Samsung Knox, a Samsung phone security system with its own security chip. 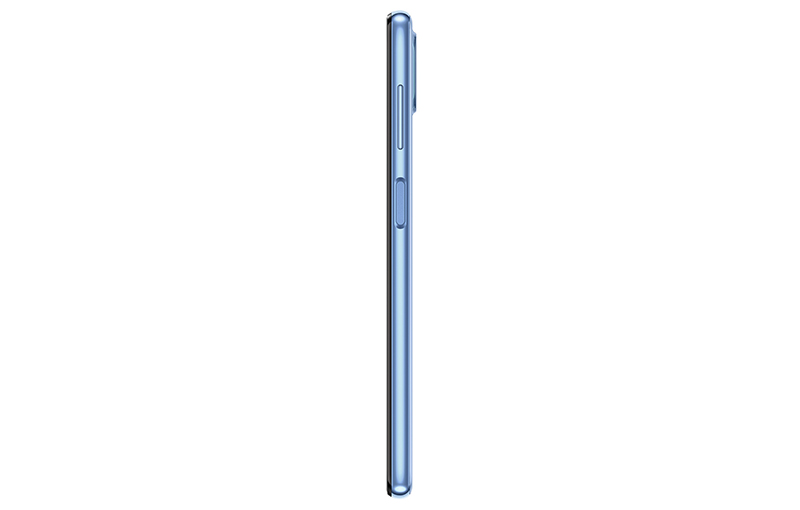 Other perks are its 3.5mm port and support for expandable storage via MicroSD card. By itself, the Galaxy M32 has 8GB RAM and 128GB internal storage - it’s rather plentiful for an Android 11 (One UI) phone of its grade.

With its price, some features we take for granted aren’t on the Galaxy M32. For example, there’s no NFC support, and it doesn’t come with IP-rated water resistance.

Customers purchasing the phone are entitled to a complimentary 128GB EVO Plus MicroSD card (worth S$29.90) and three months of Viu Premium subscription, while stocks last.

Additional Lazada perks are also applicable to the phone because of the Lazada 7.7 GSS Grand Finale Sales. Between 1 to 7 July, Lazada Bonus grants S$7 off every S$70 spent if you claim the voucher via the Lazada app. Additionally, Citi-Lazada credit card holders can claim a S$30-off voucher (for S$300 spent) if they go via the Galaxy M32’s promotion page.

Join HWZ's Telegram channel here and catch all the latest tech news!
Our articles may contain affiliate links. If you buy through these links, we may earn a small commission.
Previous Story
The new Tales of ARISE opening movie from Ufotable has us more excited than ever
Next Story
Synology DSM 7.0 could be what you need if Google Photos is leaving you dry