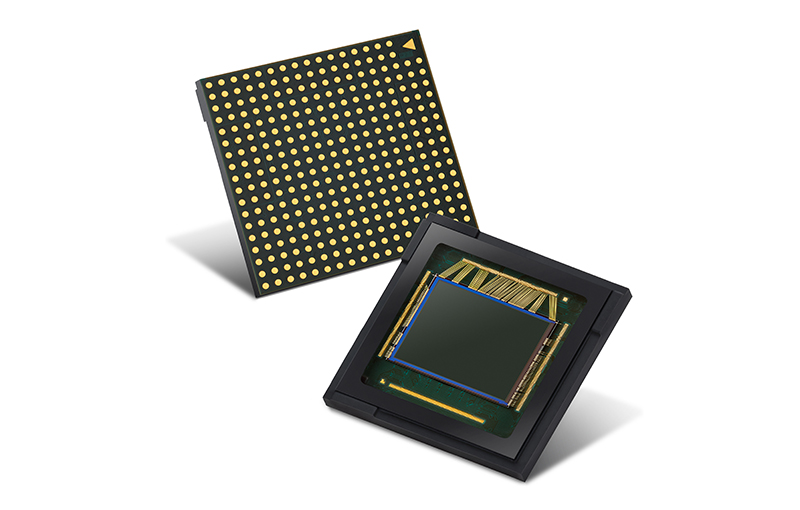 According to their official statement, the ISOCELL GN1 packs two features that are important to better photo-taking with a smartphone: Dual Pixel, and Tetracell technology.

"With innovative pixel technologies, Samsung has been at the forefront of offering high-performance image sensors that closely cater to increasingly diversifying market needs. The ISOCELL GN1 is part of that commitment to deliver stunning images to consumers in any environment. We will continue to introduce image sensor solutions at the cutting-edge that will lead the next trends in mobile photography," said Yongin Park, executive vice president of sensor business at Samsung Electronics.

Dual Pixel technology is a step up from traditional phase-detection autofocus (PDAF) since every pixel on the sensor would be able to autofocus. Conventional PDAF delegates the autofocusing task to specific pixels across the sensor. In theory, Dual Pixel's technology should allow ISOCELL GN1 sensors to focus on subjects much faster, which should make Samsung's smartphone cameras feel more responsive. According to Samsung, the ISOCELL GN1 has software programming that allows the sensor to "produce image resolutions comparable to 100-megapixels".

Tetracell technology is Samsung's version of the industry's pixel-binning technique for smartphone camera sensors. In essence, Samsung's Tetracell pixel-binning 'combines' four adjacent pixels (in the GN1's case, four 1.2μm pixels) together to produce a single pixel signal. Effectively, the four-working-as-one would receive more image information, since it now receives four times the light data and doubles the pixels' 'size' on each side. Samsung said that Tetracell allows the GN1 to take bright 12.5-megapixel photographs, and both Tetracell and Dual Pixel technologies should work very well together to bring fast focusing even in low-light conditions. 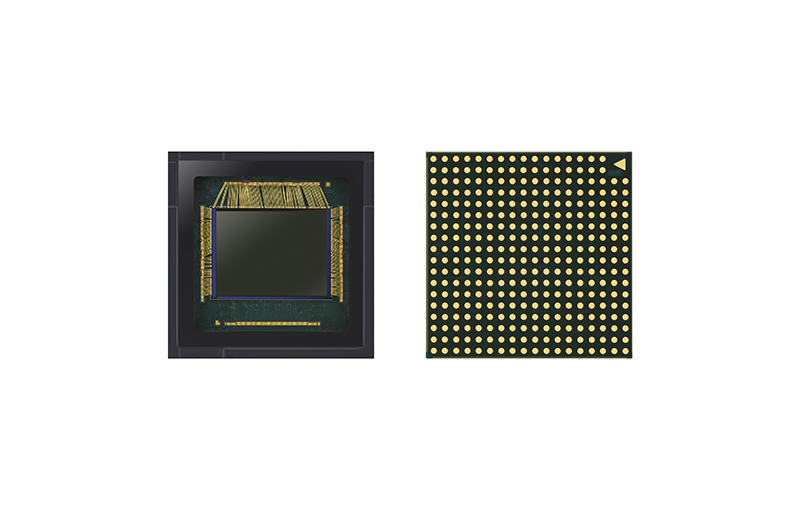 While the official statement said that the Samsung ISOCELL GN1 is in mass-production this month, Samsung did not specify if the mobile camera sensor will start appearing in mobile devices just yet.

Join HWZ's Telegram channel here and catch all the latest tech news!
Our articles may contain affiliate links. If you buy through these links, we may earn a small commission.
Previous Story
A new Star Trek series set on the USS Enterprise is in the works
Next Story
Remember HTC? They are working on black AirPod clones