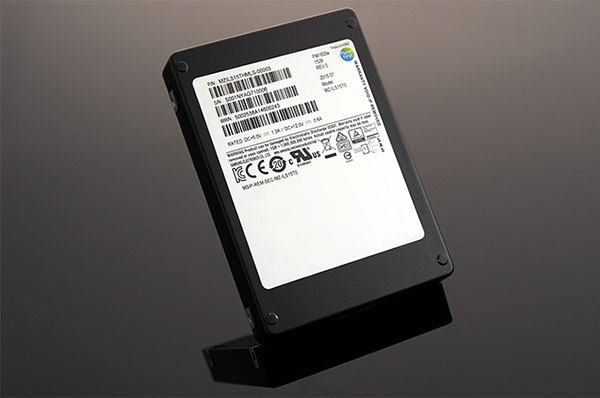 Remember Samsung's 15TB SSD? Announced earlier this year in March, the PM1633a SSD is an enterprise-class SSD that comes with a whopping 15TB of storage.

The PM1633a is powered by an in-house Samsung controller, while the massive 15TB of storage was achieved using Samsung's 256Gb 48-layer 3D TLC V-NAND.

It's available in a 2.5-inch form factor, but it measures 15mm thick. It also uses the SAS interface for high speed 12Gbps transfers.

If the price does not put you off and you have a need for such a drive, you can get the 15TB Samsung PM1633a here. Imagine what you could store on it.