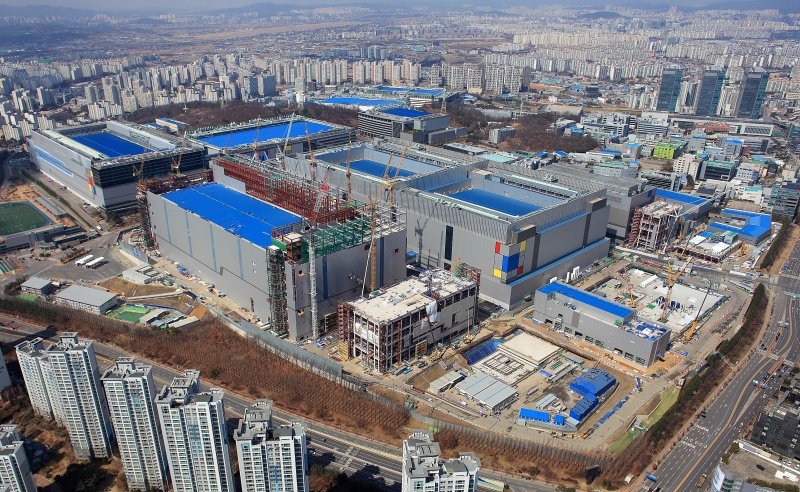 Samsung wants to take on Intel and Qualcomm in the advanced semiconductor sector with a whopping $115 billion investment over the next 10 years.

While the company is the leader in memory semiconductors, it wants to strengthen its position in logic chips which include contract chip manufacturing (also known as foundry). This will help Samsung win chip manufacturing orders from the current market leader, TSMC.

$52 billion will be allocated for the maintainenace of local production infrastructure. In addition, Samsung plans to create 15,000 jobs in R&D and production to enhance its Exynos processors.

Join HWZ's Telegram channel here and catch all the latest tech news!
Our articles may contain affiliate links. If you buy through these links, we may earn a small commission.
Previous Story
Nintendo unlikely to launch new Switch at E3
Next Story
ASUS introduces its ROG Spring 2019 Collection of gaming notebooks