Samsung XR to shut down Sep 30, all 360 videos to be removed

Samsung XR to shut down Sep 30 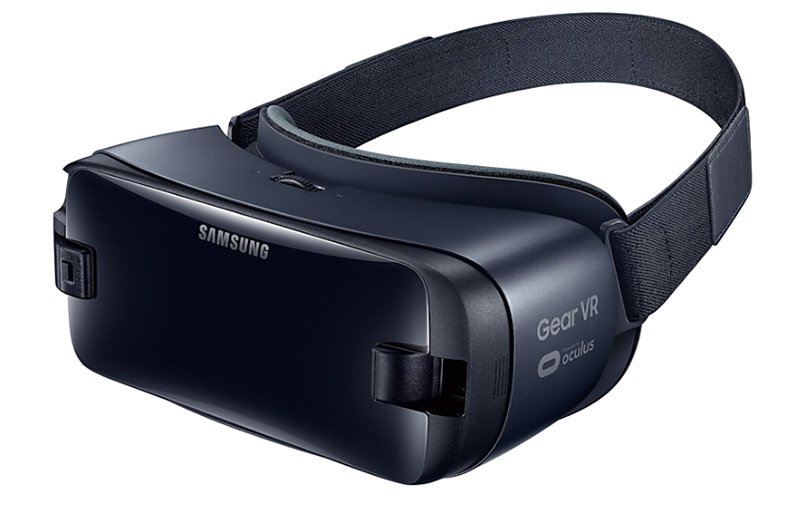 It’s been a while since Samsung released new Gear VR hardware. If I remember correctly, the last model was the SM-R325 that was released for the Galaxy Note 8 in 2017, which also worked for later phones such as the S9 and Note 9.

While last year's S10 technically worked with the Gear VR, it required an adapter and didn’t make full use of the phone’s bigger and higher-res screen. And with the Note 10 and this year’s S20 series not supporting the Gear VR at all, you can say that the writing’s on the wall for Samsung’s phone-based VR headset.

In fact, Samsung seems to be ending all its efforts in 360° videos and AR apps for the time being. According to a post on the Samsung XR website, the company is ending service for its XR apps across web, mobile, and headset platforms on Sep 30 this year. For those unaware, Samsung XR is a platform where you can discover and share new 360 content for your Gear VR, Windows Mixed Reality and Oculus headsets, with companion mobile apps on the Google Play Store and Samsung Galaxy Store.

While there are a few more months before the service shuts down completely, Samsung says all Samsung XR and Samsung VR video clients will no longer receive any updates. Also, a few features no longer work today, including creating 360 live streams, uploading 360 videos and buying premium content. Your purchased content can still be accessed but only until Sep 30.

For support on other platforms, the company says that the Samsung VR Video app will be removed from the Oculus Store and Microsoft Store in the coming months. The Samsung XR mobile app will also be taken down from the Galaxy Store and Google Play Store.

Finally, Samsung XR user accounts and their associated data will be deleted on Sep 30, and this includes all published videos, which the company warns can’t be recovered after deletion.

Regarding the motivation for this move, Samsung says it’s ‘rethinking its immersive video distribution service, especially given that Gear VR is no longer available’. The company maintains that it remains engaged with the ecosystem and will continue to explore the potential of mobile AR.

Join HWZ's Telegram channel here and catch all the latest tech news!
Our articles may contain affiliate links. If you buy through these links, we may earn a small commission.
Previous Story
Sony introduces new 6.95-inch in-car receivers with WebLink and Bluetooth capabilities
Next Story
How to make your online accounts safer while working from home