Samsung working on three Galaxy S10 models, one to have triple-camera system?

Samsung working on three Galaxy S10 models, one to have triple-camera system? 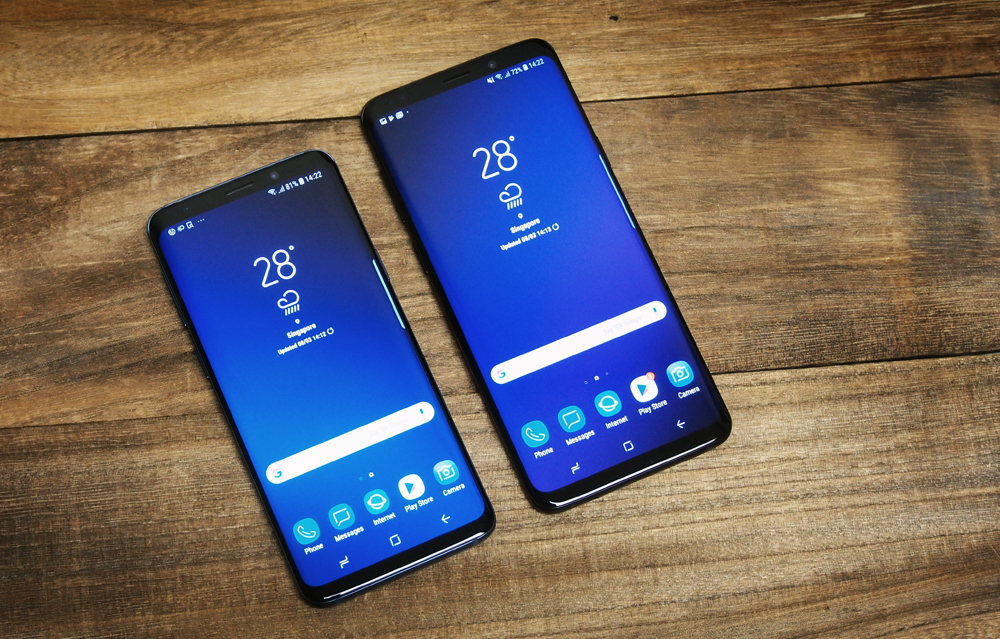 Next year will be the 10th anniversary of the Galaxy S series and Samsung is expected to pull out all the stops to celebrate the milestone. The latest report from ETNews suggests that we could be looking at three Galaxy S10 models.

According to ETNews, Samsung is working on three Galaxy S10 models with the following code names: Beyond 0, Beyond 1 and Beyond 2. Beyond 0 is positioned as an "entry-level" model with a 5.8-inch flat display while Beyond 1 will have a similar-sized curved display. Beyond 2 is the successor of the Galaxy S9+ and will have 6.2-inch curved display with a triple-camera system.

Since Huawei launched the world's first Leica-designed triple camera setup on the P20 Pro, there has been rumors that Apple will follow suit and an iPhone with triple-lens camera is said to be coming next year. If Samsung does not want to be seen as lagging behind its rivals, the company is likely to equip the Galaxy S10 with a triple-camera system to stay relevant. The Galaxy S10 is reportedly coming with an in-display fingerprint sensor and a 3D face-scanning module, two highly talked-about features which are already present in rival flagship phones.

Join HWZ's Telegram channel here and catch all the latest tech news!
Our articles may contain affiliate links. If you buy through these links, we may earn a small commission.
Previous Story
There's now a way to add USB-C connectivity to the Surface Pro and Surface Laptop
Next Story
High-end AirPods, over-ear headphones and new HomePod rumored to launch in 2019