Samsung will stop selling Blu-ray players in the US

Samsung will stop selling Blu-ray players in the US 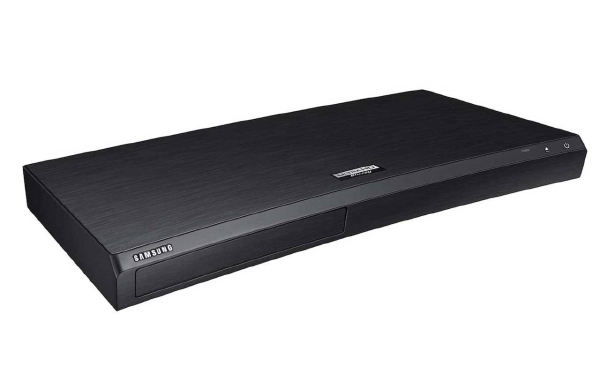 High-speed internet has made high-resolution video streaming possible and that is having an impact on the Blu-ray market.

This should come as no surprise considering that even Oppo, who makes highly-acclaimed Blu-ray players that are loved by audiophiles and home cinema enthusiasts, quit making Blu-ray players last April.

According to a Nielsen's report, only 66% of US households have a DVD or Blu-ray player. More tellingly, the average US adult only spends just five minutes a day using a Blu-ray or DVD player.