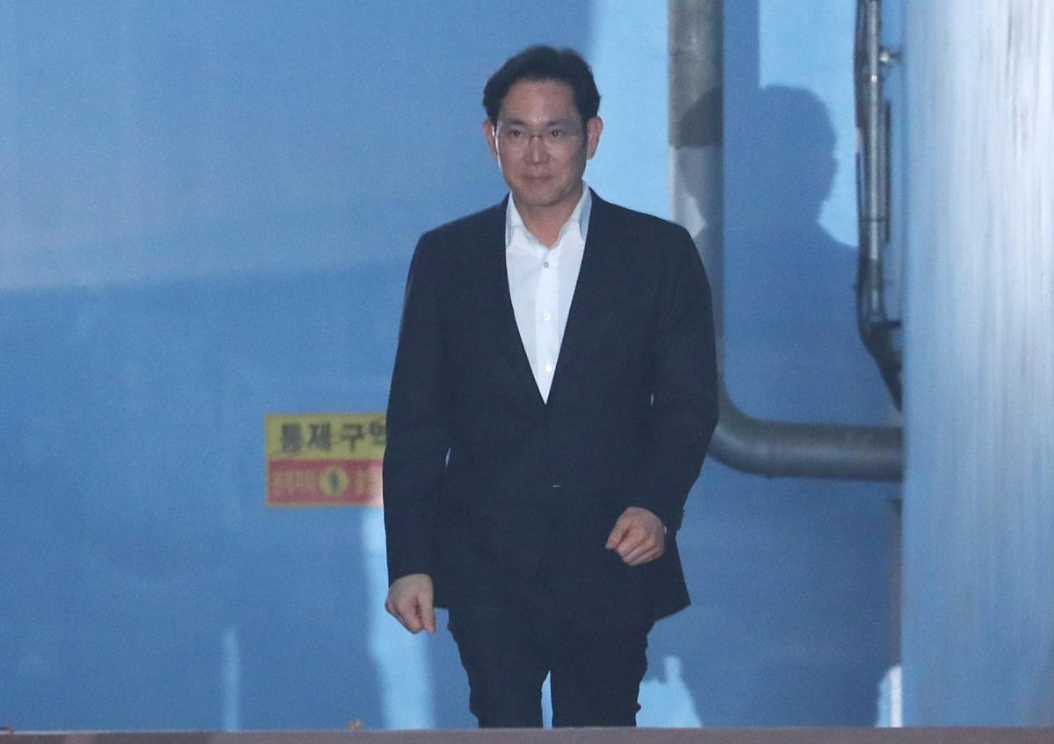 Samsung Vice Chairman, Lee Jae-yong, was freed from jail today after a South Korean appeals court suspended his two and a half year sentence.

Lee was originally convicted on charges of bribery and embezzlement in 2016, in a political and financial scandal that led to the impeachment of former South Korean president Park Geun-hye. Lee was given a five year jail term, which was then halved by the court to two and a half years, and now suspended entirely. Lee will still be on probation for four years.

Lee was alleged to have approved payments of over 43 billion won (~S$52.4 million) in bribes to organizations linked to a presidential advisor and friend, Choi Soon-sil, who has been in custody since November 2016. The money was allegedly designed to foster governmental approval for the merger of two Samsung units.

Join HWZ's Telegram channel here and catch all the latest tech news!
Our articles may contain affiliate links. If you buy through these links, we may earn a small commission.
Previous Story
Microsoft’s Windows 10 S will be called ‘S Mode’ instead
Next Story
Halio is a smart glass that can darken on demand within 3 minutes