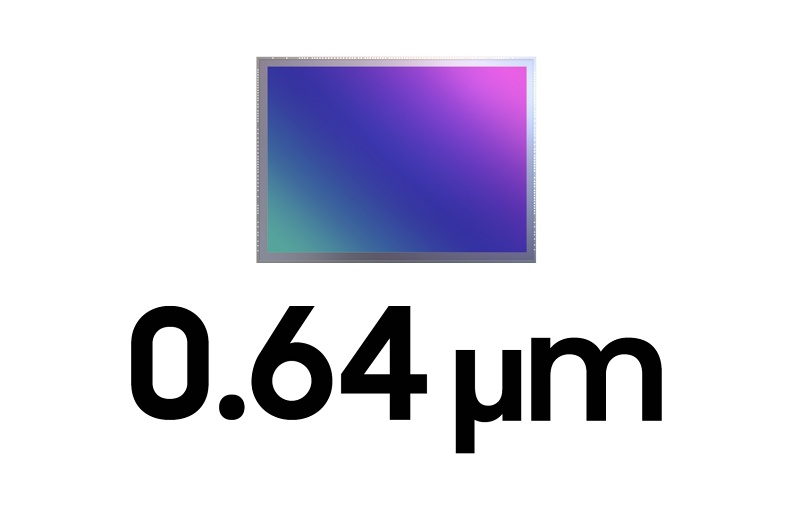 Samsung states that the JN1 is the most versatile image sensor as it can be used for front-facing, ultra-wide or telephoto cameras. The smaller sensor also reduces the height of the camera module by about 10%, which will enable slimmer and more streamlined smartphone designs. Other specs include Smart-ISO, improved Double Super PD and 4K video recording up to 60fps.

As the JN1 is currently in mass production, consumers can expect it to show up in smartphones soon.

Join HWZ's Telegram channel here and catch all the latest tech news!
Our articles may contain affiliate links. If you buy through these links, we may earn a small commission.
Previous Story
macOS Monterey will let users erase their Macs without needing a full reinstall
Next Story
Seagate's new Cyberpunk 2077 Limited Edition SSD looks pretty cool