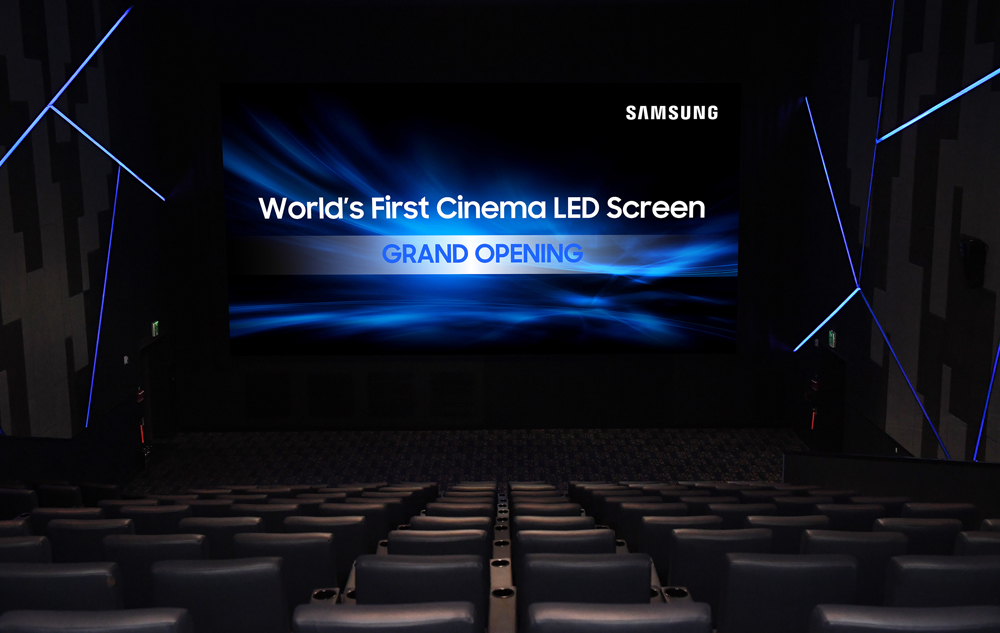 Traditionally, cinemas rely on projectors, be it film or digital screenings. The LED HDR cinema screen not only removes the projector from the cinematic equation, it also offers a peak brightness level of 146fL. That’s nearly 10 times of standard projector technologies, allowing the display to work in brighter settings - which in turn opens up alternatives beyond movie-screening events for the cinema itself. 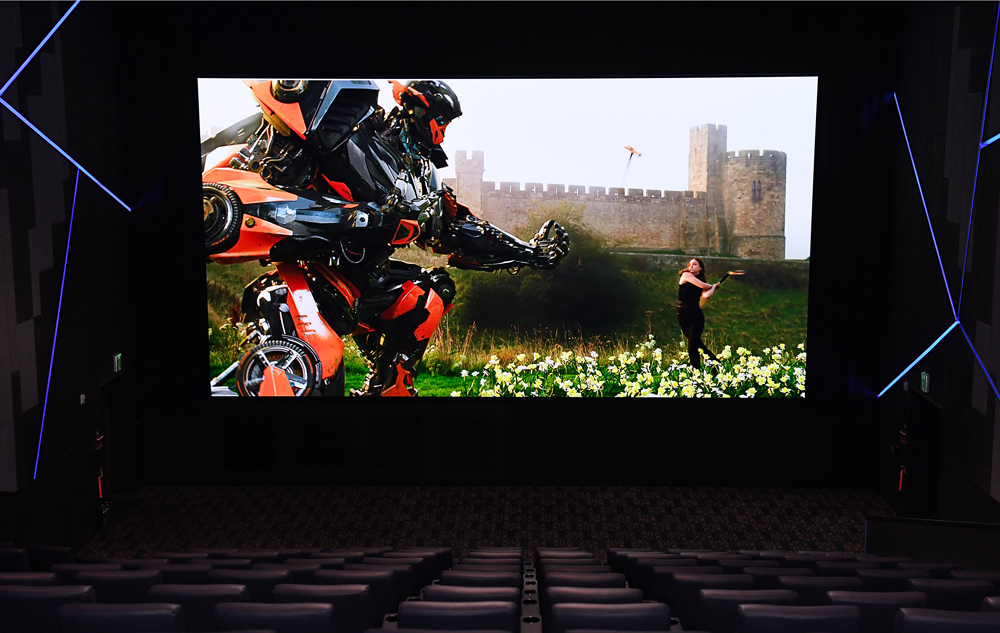 “Through sharper and more realistic colors, complementary audio and an elevated presentation, our Cinema LED Screen makes viewers feel as if they are part of the picture,” said HS Kim, President of Visual Display Business at Samsung Electronics.

The LED HDR cinema screen was teased earlier this year, and it acquired its Digital Cinema Initiatives certification in May. This certification indicates that the display is 100% accurate with color representation, and it’s the first non-projector product to receive this mark. 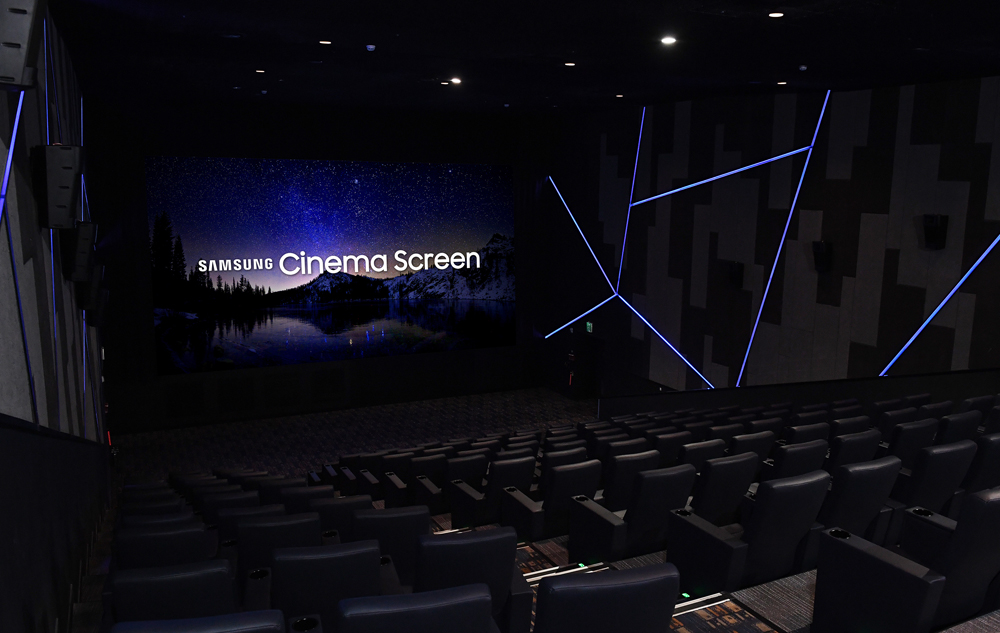 Join HWZ's Telegram channel here and catch all the latest tech news!
Our articles may contain affiliate links. If you buy through these links, we may earn a small commission.
Previous Story
Intel’s Skylake-X chips may have a heat problem
Next Story
ADATA launches XPG Gammix S10 PCIe 3.0 x4 SSD for gamers