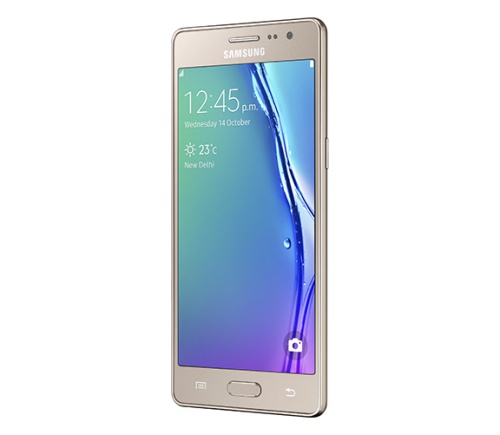 Designed for the Indian market, the Samsung Z3 comes with two unique software features which are "Ultra Data Saving Mode" and "My Galaxy". The Ultra Data Saving Mode is claimed to reduce data consumption by up to 40% through data compression and management capabilities while the My Galaxy app delivers exclusive services, local deals, entertainment content and post-purchase assistance.

Earlier in May, Samsung launched the Tizen Store and invited developers to start coding apps for the Tizen platform. At launch, there were 25 apps across games, photography, EA Games and apps to lan new resolutions). More Tizen-powered smartphones are also alleged to be in the pipeline.

The Samsung Z3 comes in three colors (gold, black and silver) and is priced at INR 8490 (~S$181). Consumers in India can purchase the Z3 from October.

Join HWZ's Telegram channel here and catch all the latest tech news!
Our articles may contain affiliate links. If you buy through these links, we may earn a small commission.
Previous Story
Sony A7R II owners, prepare to go full raw on Monday
Next Story
OnePlus to unveil OnePlus X in India on 29 October?