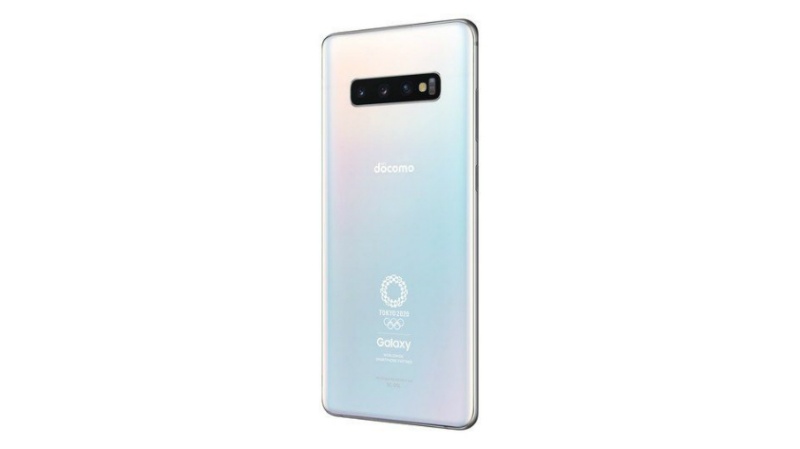 Samsung has unveiled a special "Olympic Games Edition" of the Galaxy S10+ to celebrate the 2020 Summer Olympics in Tokyo.

Samsung will be making 10,000 units of the Galaxy S10+ Olympic Games Edition and they are only available in late July 2020 through NTT Docomo.

Samsung has been a Worldwide Olympic Partner for more than a decade. It has released special Olympic Games Edition of Galaxy phones in the past such as the Galaxy S7 edge and the Galaxy Note8.

Previous Story
There may soon be an app for detecting ear infections
Next Story
Giga goes live today, StarHub's answer to Singtel's GOMO and MVNOs