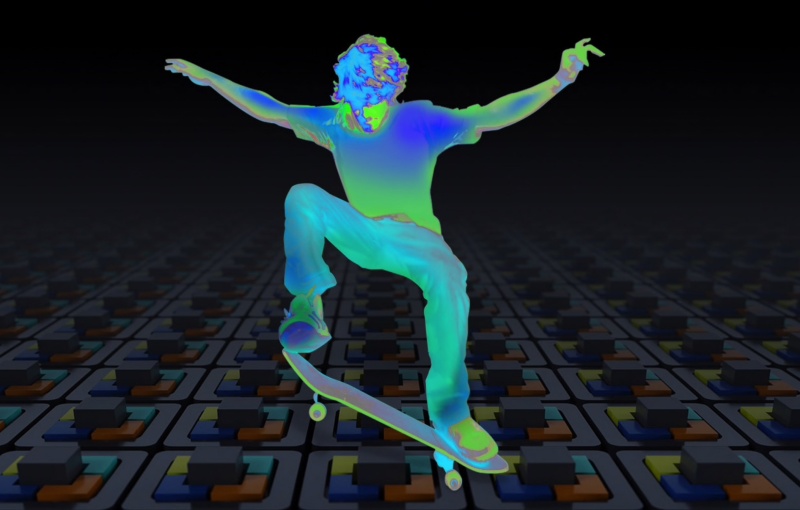 The South Korean company claims its ISOCELL Vizion 33D ToF sensor can take precise depth measurement of fast-moving objects due to the 4-tap demodulation system and 120fps support. Each pixel can receive four phase signals at the same time (0°, 90°, 180°, and 270°) to generate a depth image with just a single frame.

The high-resolution VGA ToF sensor can detect the depth of an object within up to 5m with high accuracy. The ISOCELL's pixel technology and high resolution allow the Vizion 33D to accurately separate objects from the background with 3D bokeh effect.

Another key feature of ISOCELL Vizion 33D is its power efficiency; it is stated to have a total power consumption of under 400mW for both IR illuminator and the ToF sensor, which makes it possible for users to enjoy AR games and video bokeh all day.

Our articles may contain affiliate links. If you buy through these links, we may earn a small commission.
Previous Story
Nikon’s Webcam Utility now works with 19 cameras
Next Story
Canon expands its RF lens lineup with two new lenses